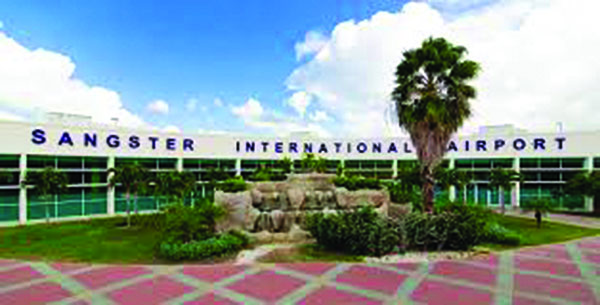 MONTEGO BAY, Jamaica, CMC – Fire on board a Delta Airlines aircraft has forced the closure of the runway Sangster International airport, in the western city of Montego Bay.

According to officials shortly before 4pm (local time), the aircraft that was bound for the United States was about to take off, when smoke was seen coming from the engine.

Emergency personnel are now on location investigating the cause of the fire.