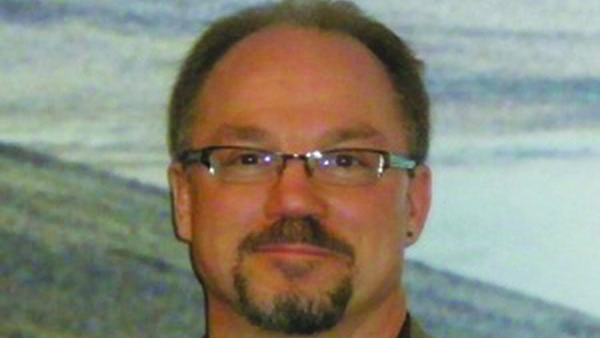 US Scientists Map Genetic History Of Humans In The Caribbean

The researchers, led by Professor Theodore Schurr from the Department of Anthropology at the University of Pennsylvania, are searching the island chain called the Lesser Antilles, stretching from the Virgin Islands to Trinidad and Tobago.

“We’re really trying to connect the dots and understand the migration, the flow of people in and out of the region,” said Schurr, who has worked in the area since 2012 and on similar genetics projects for more than two decades.

“Each island seems to have its distinct history,” he said.

The University of Pennsylvania said, the team is focusing its research on DNA samples from 88 participants in the First Peoples Community in Trinidad and Tobago and the Garifuna people in St. Vincent and the Grenadines.

The university said, that by looking at mitochondrial DNA, Y-chromosomes and autosomal markers, three parts of the genome known for containing what Schurr described as “signals” of indigenous ancestry, the researchers eventually detected 42 per cent indigenous ancestry from the maternal side, 28 per cent from the paternal side.

It said, mitochondrial DNA comes from the mother only, regardless of the number of generations considered. The Y-chromosome is the paternal correlate, or the complement to mitochondrial DNA, passed from fathers to sons, the university said in a statement said.

It said autosomes, only recently included in this area of research, do not reveal specific details about maternal and paternal lineage but give an overall picture of the genetic contributions from ancestors traced through both the mother’s and father’s sides of the family.

“In the case of the mitochondrial DNA and the Y-chromosome, we know the markers that define those lineages commonly seen in indigenous populations of the Americas,” Schuur added.

During the past three years, the University of Pennsylvania said, Schurr and his colleagues have done fieldwork in St. Vincent and the Grenadines and Trinidad and Tobago.

“These communities are not passive in this whole process; they’re actively exploring their own ancestry,” Schurr said.

“They’re also trying to establish the fact that they have indigenous ancestry, that they are the descendants of the original inhabitants. They’re reclaiming that history.”

The University of Pennsylvania said the work began as part of the Genographic Project, which was started and initially funded by the US National Geographic Society.

It is a multi-institutional endeavor with the goal of mapping the globe genetically.

Schurr said, he has already completed a similar study in Puerto Rico, and recently began a larger project in the Dominican Republic.