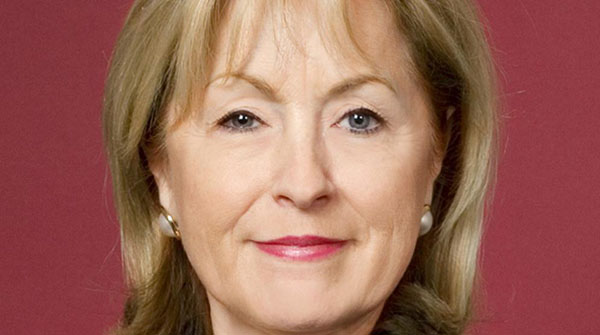 Following is a statement from Kingsley Gilliam, Director of Communications,  for the Black Action Defense Committee (BADC), issued to the media today.

TORONTO, Ontario — The Black Action Defense Committee (BADC) is appalled and dismayed by the report, “Filed Under I’ll Read Later”, that appeared in the Toronto Star today.

“The Attorney General has a unique role to play as a Minister.

“The Attorney General is the chief law officer of the Executive Council. The responsibilities stemming from this role are unlike those of any other Cabinet member.

“The role has been referred to as “judicial-like” and as the “guardian of the public interest”.

In light of these responsibilities, The Black Action Defense Committee categorically states that Madam Madeline Meilleur has failed the People of Ontario miserably.

The overwhelming public concern over what most reasonable people call an unjustified police killing of Andrew Loku, demonstrates her negligence or incompetence. This unwarranted killing by Toronto Police sparked public protest and intense community and media scrutiny.

Consequently, the failure of the Attorney General, the only person that has access to the SIU Director’s Report on the investigation, and the only person that is charged with oversight of the SIU, fails to read the Director’s report for a full month, constitutes an abdication of duties and demonstrates that Madam Madeline Meilleur is unfit to be the Attorney General of Ontario.

The Black Action Defense Committee believes, that all reasonable people, learning of this cavalier attitude to such a critical justice issue, will conclude that she is unfit to serve as Attorney General of this great Province of Ontario.

I implore you all to join with The Black Action Defense Committee, to call on Premier Kathleen Wynne, to order the public release of the Director’s Report in this case and to replace Madam Meilleur with a competent Attorney General, who is “up to the job” as the Chief Law Officer of Ontario.