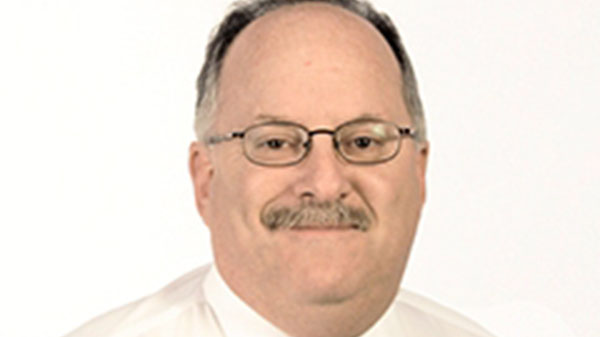 WASHINGTON, DC March 8, 2017 (CMC) – The Inter-American Development Bank (IDB) today, said women in the Caribbean have made significant strides on the board of directors of private companies, as it highlighted the achievement made in gender equality in recent years.

“In less than a generation, the share of legislative and parliamentary seats held by women in Latin America and the Caribbean (LAC), has risen to 25 per cent, a figure that is surpassed only by Nordic countries,” the Washington-based financial institution said.

It said with an average of 25 percent more women than men enrolled in tertiary education, “we are now the region in the world with the third highest level of participation of women in universities (and) this percentage is surpassed only by North America and Western Europe”.

The IDB said that women’s labour participation is also noteworthy, with 53 percent of women in the LAC countries engaged in the labour market, exceeding the global average of 50 per cent.

However, the IBD notes that despite these and other gains, important challenges persist.

“With the exception of the Caribbean, where women account for 18 percent of the members of private company’s boards of directors and 29 percent of executives, only 8.5 percent on boards in Latin America, are women.

The IDB said in a recent study it conducted using data from 1,259 publicly traded companies in 31 countries in the region, 63 percent of Latin American companies do not have women on their boards and 73 percent do not have a single woman in high management.

“In addition, the wage gap between men and women still persists in our region, ranging between 10 percent and 40 percent difference in pay for equal work.

“Another urgent challenge is the scourge of violence against women. One in three women has been a victim of physical or sexual violence by their partner. In addition to the enormous human suffering that it causes, violence against women inflicts a significant economic toll on the private sector by affecting levels of absenteeism, productivity and returns.”

Chief of the IDB’s Gender, Inclusion and Diversity Division, Andrew Morrison, said, “gender equality is not just a matter of solidarity or social justice, it is a crucial issue for the region’s competitively economic empowerment, and female labour participation generates greater profits for companies, thus contributing to the prosperity of our countries.”

As part of measures to promote gender equality in the region and to lead by example, the IDB recently obtained the EDGE Certification, an international standard that uses a rigorous methodology to evaluate companies in terms of equality in pay, recruitment and promotion, leadership development, and training and mentoring programs, with the aim of helping organizations create optimal workplaces for both men and women.

Working to overcome the various challenges and barriers that stand in the way of full gender equality is one of the principle tasks the region continues to face, the IDB added.