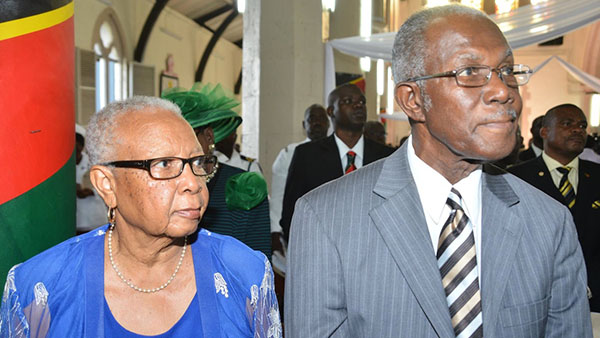 “I extend my heartfelt condolences to Lady Rosamund Inniss, the wife for some 55 years of His Excellency Sir Probyn Inniss, MBE, and to their three children…their grandchildren and other family members,” Prime Minister Harris said,

“The government and people of the Federation of St. Kitts and Nevis join with them to mourn the tremendous loss of Sir Probyn Inniss, whose thumbprint will forever be on the annals of history,” he added. 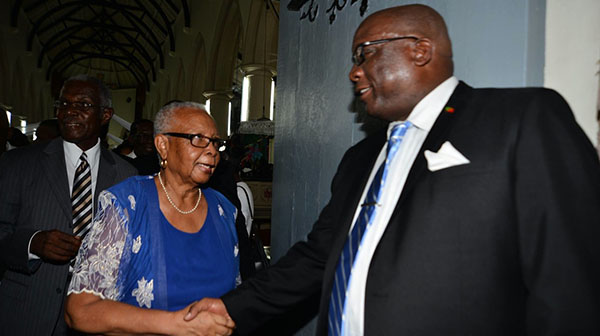 “Sir Probyn Inniss was a man who made significant contributions to the nation – not for recognition, but for love of country. Sir Probyn was a fitting exemplar of St. Kitts and Nevis’ motto Country Above Self, and he will be deeply, deeply missed by all those whose lives he touched.”

A graduate of the University of the West Indies and the Inns of Court School of Law, he received the Super Lion Award at Chancellor Hall in 1976.