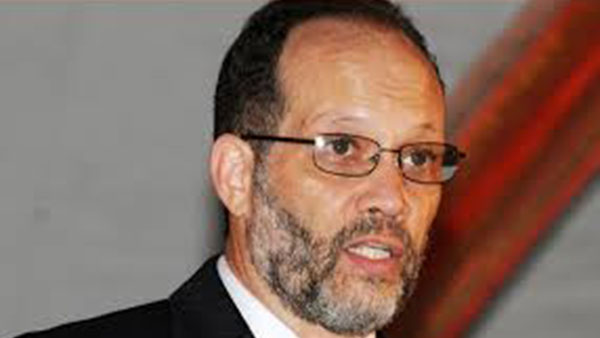 GEORGETOWN, Guyana, May 27, 2017 (CMC) – Secretary General of the Caribbean Community (CARICOM), Ambassador Irwin LaRocque, has been awarded Guyana’s Cacique’s Crown of Honour, the second highest award in the Order of Service of Guyana.

LaRocque was named among 69 persons honoured under the Order of Roraima of Guyana and the Order of Service of Guyana, on the occasion of Guyana’s 51stAnniversary of Independence.

“For me, personally, it was a significant and tremendous honour to hear the announcement, that I have been selected for recognition of the work that is being done on behalf of the Community, here in Guyana. I’ve been in Guyana now for many years, so it is a distinct honour,” the Secretary-General said.

“Whatever I am doing, it is not me alone. I have a team that is always there, supporting and assisting. To the extent that the award recognises the work I am doing and what I am trying to achieve in integration for the Community, the award is also theirs.”