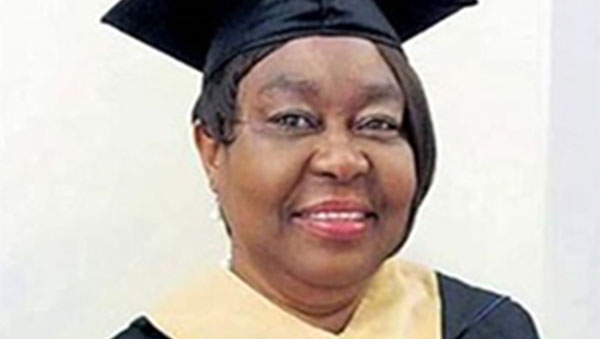 In a statement, the Guyana-based CARICOM Secretariat said that she will join the rank of some of the Caribbean’s most “excellent and exemplary, courageous, committed and creative women”, and would become the recipient of the Twelfth Triennial Award for Women.

The Secretariat said that the conferral will be one of the highlights of the official opening of the CARICOM Summit, to be held in Grenada, from July 4 to 7.

The statement quoted a 2013 International Labour Organisation (ILO) Report that noted that “domestic work represents a significant share of global wage employment, but remains, to a large extent, excluded from the scope of labour laws, and hence, from the legal protection, enjoyed by other workers”.

“For instance, more than half of all domestic workers, have no statutory limitation on their weekly working hours and more than two out of five are not given paid annual leave,” the statement revealed.

The report notes, that in some regions of the world, as many as one in three (Middle East) and one in four (Latin America and the Caribbean) female waged workers are domestic workers.

CARICOM said that the Triennial Award for Women is part of the efforts aimed at improving the status of women at the national and regional level, recalling that Ms. Nesta Patrick, a national of Trinidad and Tobago, holds the distinction of receiving the first award, which was conferred in 1984. 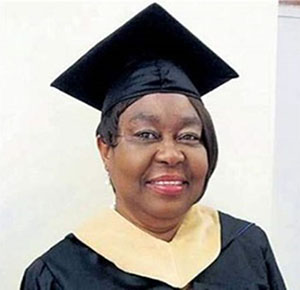 Internationally, she is an elected board member of the Association for Women’s Rights in Development (AWID) and a member of the Caribbean Advisory Group to the United Nations Women and Gender Issues.

“She has worked along with the Caribbean Policy Development Centre in Barbados, in several Caribbean islands, to educate Domestic workers on how to access employment and other opportunities, through the CARICOM Single Market and Economy.

She was also part of the Jamaica Non-Governmental Organisation team that wrote and presented the alternate report on the Convention on Elimination of all forms of Discrimination against Women (CEDAW) at the United Nations,” the CARICOM Secretariat added.