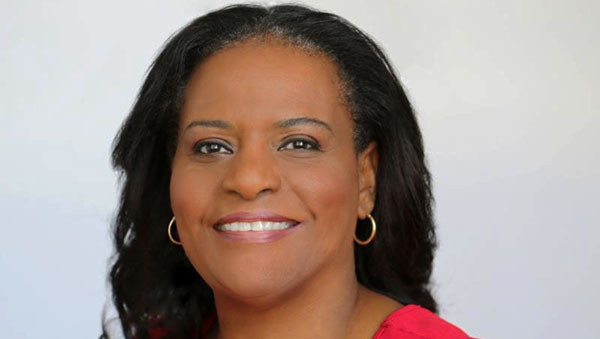 Margaret Parsons, the Executive Director of the African Canadian Legal Clinic (ACLC), claims that Legal Aid Ontario -- which has no people of colour on its Board -- did not support the establishment of a Black legal clinic.

Parsons and the ACLC has retained litigation lawyer, Scott Hutchison, of Henein and Hutchison, to challenge the defunding decision by LAO, which is being represented by human rights lawyer, Julian Falconer, of Falconers LLP.

The LAO says it made the decision to cease the organisation’s funding — effective September 30 — after a Price Waterhouse Cooper (PWC) forensic audit that it ordered, found persistent instances of financial mismanagement at the ACLC.

The decision follows 23 years of bitter fighting and mudslinging between the two organizations, with LAO saying it was concerned with the clinic’s ability to manage its finances, and the ACLC accusing LAO of putting greater scrutiny on ACLC than any other legal aid clinic in Ontario.

Falconer said these legal actions were “vexatious” and an attempt to shield Parsons and the ACLC from accountability in how it was spending legal aid funds.

“These legal actions, by Parsons and the ACLC, used up valuable funds that should have been used to help vulnerable people in the Black community,” added Falconer.

Parsons has, repeatedly, over the years, accused Legal Aid Ontario of racism and anti-Black racism.

She declined our request for an interview, but did a lengthy interview on the G98.7 FM show, Grapevine, earlier this month.

She claims that LAO — which has no people of colour on its board — did not support the establishment of a Black legal clinic.

Parsons says the ACLC took on issues such as immigration profiling, the high rate of suspension and expulsion of Black children, the over-representation of Black kids in the child welfare system, carding, police brutality and called for SIU investigations of police shooting of Black people.

“We have been very vocal and challenging public institutions, at all levels of government, on the treatment of African Canadians. This has not ingratiated us with Legal Aid Ontario,” she noted. 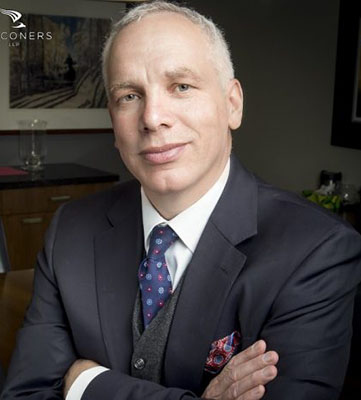 Julian Falconer, who is of Jamaican heritage, said racism and anti-black racism have absolutely nothing to do with the ACLC losing its funding. …. it’s about transparency, accountability and fiscal mismanagement.

Falconer, one of Canada’s top human rights lawyers, said racism and anti-black racism have absolutely nothing to do with the ACLC losing its funding.

He argues it’s about transparency, accountability and fiscal mismanagement.

“I don’t see how Legal Aid Ontario could ignore a Price Waterhouse Cooper forensic audit, where the Executive Director of the African Canadian Legal Clinic used the company credit card to purchase (among other things) lingerie and jewellery,” said Falconer.

“The audit also showed that Ms. Parsons spent 39-thousand dollars on cab fares, gave herself 120-thousand dollars in bonuses (over four years) and claimed $150-thousand in compensatory time, that’s well in excess of the maximum hours permitted under the ACLC’s personnel policy,” revealed Falconer. “It’s about meeting the needs of vulnerable people in the Black community. The community expects and deserves a legal clinic that is operated in a fiscally sound and responsible manner.”

Falconer encourages everyone to go to LAO’s website for details on the audit.

The one issue that stood out was the purchase of the $754.00 diamond ring, purchased by Parsons with the ACLC’s credit card. Parsons told auditors, that she withdrew cash on the same day, and gave the money for the ring to ACLC’s Office Manager, but “forgot to ask for a receipt”.

Price Waterhouse Cooper found no evidence to substantiate her claim that she repaid the ACLC for the ring. Parson’s later produced a receipt, but refused to reveal her bank account to show when funds were withdrawn to make the repayment.

In addition, LAO accused ACLC of failing to come up with a sound financial plan to deal with a large deficit, and called on the ACLC to stop using legal aid funds to pay for debts unrelated to it’s operations.

In a statement on the ACLC’s website, Parsons said “it is important to emphasize that in the interest of transparency and accountability, the ACLC’s Board of Directors requested LAO conduct the forensic audit. At the end of the forensic audit, Price Waterhouse Coopers (PwC) reported no findings of embezzlement, fraud or misappropriation of funds.”

Parson’s is calling on the Ontario government to investigate “the biased, unjust and racist decision to defund the ACLC”.

LAO has set up a Black Advisory Committee to establish guidelines for a new Black legal clinic that will replace the (ACLC. Members of this committee include Zanana Akande, Roger Rowe, Sandy Hudson, Rinadlo Walcott, Idil Abdillahi and Aba Stevens.

LAO says their priority, right now, is to have the new clinic open and providing service as soon as possible within the next twelve months.

In the meantime, LAO has created an interim plan, which provides for legal services to the black community through the private bar, legal aid certificates, test case funding, and the Human Rights Legal Support Center.

“Every dollar of funding currently provided to the ACLC, will be redirected to a new organization to provide dedicated services to the Black community,” said David Field, President and CEO of Legal Aid Ontario.

On Wednesday, September 27, LAO will be holding an information session, at the Toronto Reference Library, to discuss the establishment of the new legal clinic for the Black community.

Karlene Nation is a media specialist with OneNationPR Inc. and a former reporter and producer with CTV News in Toronto.