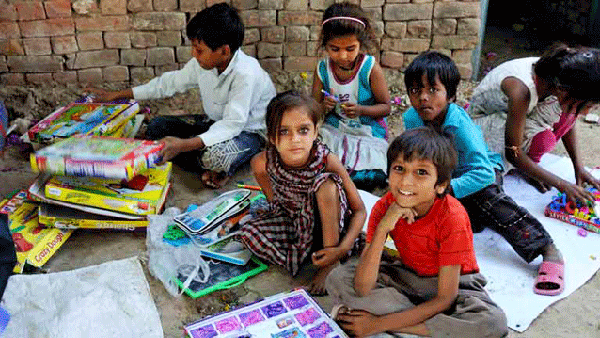 ROME, Italy November 14, 2017 (IPS) — While trillions of dollars are being spent on exploring remote galaxies, Planet Earth is still home to harsh realities that could be easily — and much less expensively — resolved. One of them is that worldwide, 152 million children are currently victims of child labour.

Of this total, 60 percent of child labourers – aged 5-17 years – work in agriculture, including farming, fishing, aquaculture, forestry, and livestock.

This makes a total of around 100 million girls and boys used as a cheap, or even unpaid, work force.

The majority (67.5 percent) of these 152 million child labourers are unpaid family members. In agriculture, however, this percentage is higher, and is combined with very early entry into work, sometimes between 5 and 7 years of age. Add to all this that about 59 percent of all children in hazardous work aged 5–17 is in agriculture.

This scary data, elaborated by key specialised UN agencies, also shows that agriculture is one of the three most dangerous sectors in terms of work-related fatalities, non-fatal accidents and occupational diseases.

“Poverty is the main cause of child labour in agriculture, together with limited access to quality education, inadequate agricultural technology and access to adult labour, high hazards and risks, and traditional attitudes towards children’s participation in agricultural activities,” says the International Labour Organization (ILO).

Especially in the context of family farming, ILO adds, small-scale fisheries and livestock husbandry, some participation of children in non-hazardous activities can be positive as it contributes to the inter-generational transfer of skills and children’s food security.

Child labour violates children’s rights, warns the Rome-based organisation, adding that by endangering health and education of the young, it also forms an obstacle to sustainable agricultural development and food security.

What Is Child Labour?
According to FAO, child labour is defined as work that is inappropriate for a child’s age, affects children’s education, or is likely to harm their health, safety or morals.

It should be emphasised that not all work carried out by children is considered child labour. Some activities may help children acquire important livelihood skills and contribute to their survival and food security.

However, much of the work children do in agriculture is not age-appropriate, is likely to be hazardous or interferes with children’s education.

For instance, FAO explains that a child under the minimum age for employment who is hired to herd cattle, a child applying pesticides, and a child who works all night on a fishing boat and is too tired to go to school the next day would all be considered child labour.

Moreover, child labour perpetuates a cycle of poverty for the children involved, their families and communities. Without education, these boys and girls are likely to remain poor. “The prevalence of child labour in agriculture violates the principles of decent work. By perpetuating poverty, it undermines efforts to reach sustainable food security and end hunger,” says the FAO. 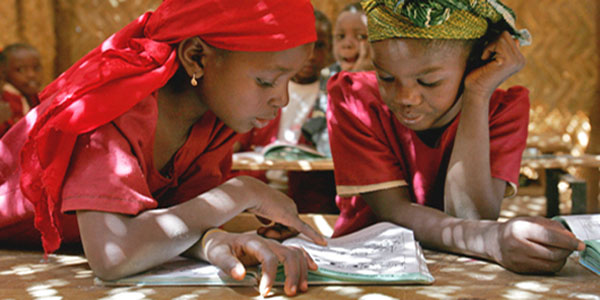 Any Chance to Eradicate Child Labour?
The shocking reality has been put before the eyes of 1,500 participants from 193 countries in the IV Global Conference on the Sustained Eradication of Child Labour in Buenos Aires, Argentina, on November 14-16, aiming at addressing the consolidation of the global commitment to the eradication of child labour, ILO informs.

The Conference is intended to focus on child labour from different perspectives: public policies, legal framework and tools available to disseminate and manage the information, as well as the children’s schooling, the school-to-work transition for youth, and how to ensure healthy working conditions for them.

Other topics include child labour in rural economies and in crisis situations – such as natural disasters and conflicts – and how to prevent child labour in the supply chains.

With agriculture one of the major activities involving child labour, FAO works with partners to address the root causes of child labour, in particular with ILO and other major UN and international, through the International Partnership for Cooperation on Child Labour in Agriculture, which was established in 2007.

Examples of specific actions in support of the prevention of child labour in agriculture are:

In response, FAO works to promote a greater knowledge base on child labour across countries and within different agricultural subsectors. It enables the exchange of good practices and develops tools in support of national capacity building and institutional development.

The organisation also provides support to overcome constraints to agricultural production that create a demand for child labour such as limited uptake of labour-saving technologies. Finally, it promotes the adoption of safer agricultural practices to mitigate occupational hazards.

Across its work areas, it pays increasing attention to child labour issues and ensuring that these are considered in its global mechanisms.

For instance, in 2013, a revised International Code of Conduct on Pesticide Management to encourage governments and the pesticide industry to adopt measures to reduce children’s vulnerability to exposure.