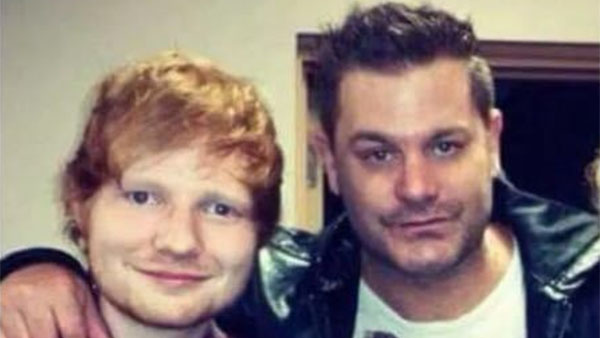 KINGSTON, Jamaica April 24, 2018 — Jethro Sheeran — Alonestar — cousin of MTV’s 2017 ‘Artist of the Year’, Ed Sheeran, has revealed that success in the music business has caused a huge rift in his family.

“Music is about the spirit first, but the business has divided us all. It has caused huge problems in my family, and myself and Edward (Ed),” Alonestar disclosed, recently.

The point of contention is the new 15-track reggae album, ‘Tropical House Cruises to Jamaica’, that was released digitally, last December, by Contractor Music Group, which is based in Ocho Rios, Jamaica. 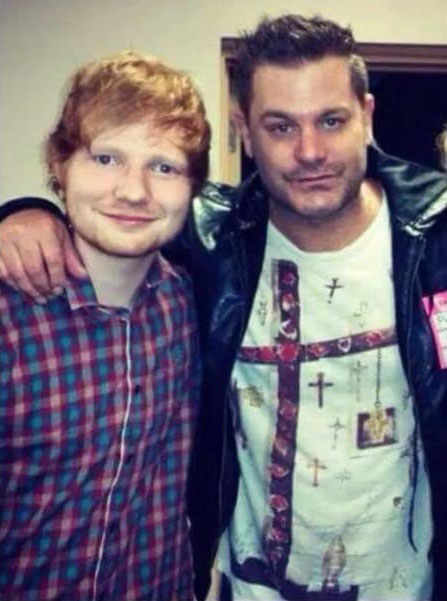 The album — which debuted at #2 on the Billboard Reggae Charts and has spent four consecutive weeks in the top spot — contains three songs that Ed recorded before he got signed to his current label Asylum Atlantic.

Because of contractual obligations with the label, Ed reportedly is unable do any promotion for the disc to boost global sales.

Ed’s “Shape of You” on the other hand was one of the biggest songs globally, for 2017, and the dancehall-infused pop song was named bestselling song of 2017 by Nielsen Music. The Grammy Award-winning single debuted at number one on the Billboard Hot 100, selling 240,000 downloads and gaining 20 million streams in its debut week in the US. It peaked at number-one on the singles charts of 34 countries and in September 2017, and became the most streamed song on Spotify, with over 1.32 billion streams.

“Me, Edward (Ed) and our family have made music since we were children. Ed supports me 100% but his managers try to block everyone let alone his blood family against his career…It is so sad,” Alonestar stated.

He pours his heart out, in a soon-to-be-released single that features hip hop legend, Tupac and his brother, Mopreme Shakur. The track will be released on a various artists compilation hip hop album, later this summer.

“I explain everything about the rift in the song,” Alonestar added.

The new song was produced by Jethro Sheeran Music, Mopreme Shakur and is executive-produced by The Contractor Music Group.