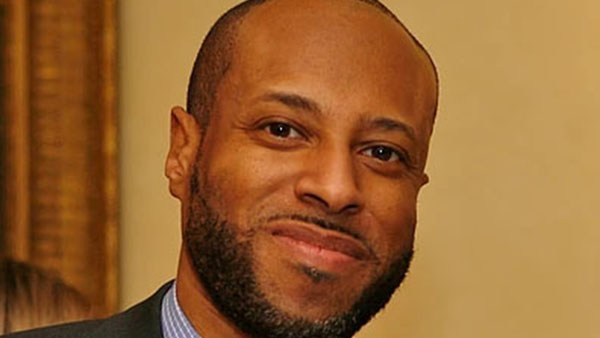 Carey Gabay was fatally shot, outside the Ebbets Field Houses in the Crown Heights section of Brooklyn, in the wee hours, during J’Ouvert that preceded the massive West Indian American Day Carnival on Labor Day 2015.

Gabay was fatally shot, outside the Ebbets Field Houses in the Crown Heights section of Brooklyn, in the wee hours, during J’Ouvert that preceded the massive West Indian American Day Carnival on Labor Day 2015.

Another defendant, Tyshawn Crawford, 23, previously pleaded guilty to charges, relating to Gabay’s shooting, in exchange for a promised sentence of 14 years in prison.

“In Brooklyn, we will continue to fight against senseless gang violence that, in this instance, led to the tragic death of Carey Gabay, an innocent, bright, young man with a loving family and a promising future,” said Brooklyn District Attorney, Eric Gonzalez, after the sentencing. “I hope that Mr. Gabay’s family is able to take some solace in the measure of justice delivered with today’s sentences.”

Gonzalez said that, according to trial testimony, the incident took place during the early morning hours of September 7, 2015, in front of 1680 Bedford Avenue, which is part of the Ebbets Field Houses in Crown Heights.

At the time of the shooting, the patio and street in front of the building were filled with hundreds of people, many of whom were celebrating J’ouvert, Gonzalez said.

He said the building’s large patio was known to be controlled by the Folk Nation street gang, “which has been engaged in a years-long war with the 8-Trey faction of the Crips gang, among others.”

Due to heightened tensions and despite the annual celebration, there were numerous armed gang members in the area that morning, with the intention of shooting at rivals on sight, Gonzalez said.

He said that, about 3:40 a.m., a group of 8-Trey members walked up from Montgomery Street, apparently heading toward the J’ouvert procession on Empire Boulevard, about two blocks to the south.

“Their presence in ‘enemy territory’ sparked a gun battle between Folk Nation members and their affiliates, who were shooting from the street and the patio, and the 8-Trey members, who fired from the street before fleeing north,” Gonzalez said.

“An estimated two to three dozen shots were fired in two consecutive volleys from at least eight firearms,” he added.

At the same time, Gonzalez said Gabay, 43, a first deputy counsel for New York State’s Empire State Development Corporation and a former assistant counsel to Governor Cuomo, was walking north on Bedford Avenue with his brother and a few friends after attending the J’ouvert procession.

“They happened upon the front of the patio just as the gun fight broke out,” Gonzalez said. “The group ran to a parking lot, located between the patio and the street, and ducked near parked cars.”

He said a bullet struck Gabay in the head, who was taken to Kings County Hospital Center in Brooklyn, where he died on September 15, 2015.