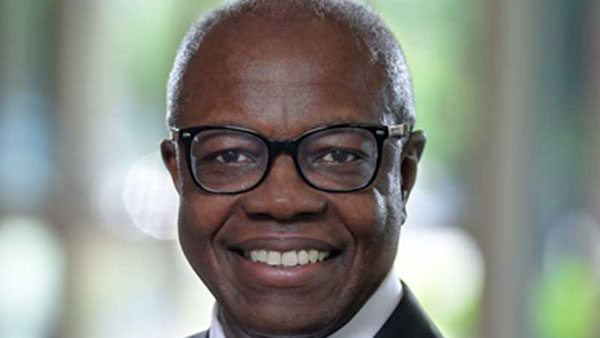 Guyana-born Dr. Ivor Benjamin Is The New President Of The American Heart Association

MILWAUKEE, Wisconsin October 3, 2018 – With a father who worked as a postmaster and a mother who was a homemaker, Ivor Benjamin grew up under modest circumstances.

The Benjamins lived in Guyana, a small nation on the Caribbean side and north coast of South America. Their home in Beterverwagting was about 9 miles outside Georgetown, the capital city. Ivor was the second of five children.

On many occasions, his mother, Edna Benjamin, would say, “Maybe one day you’ll be like your great-uncle James.”

James Henry Murrell – Mrs. Benjamin’s uncle and Ivor’s great-uncle – exemplified the family’s legacy of the world’s boundless possibilities. He left Guyana in the late 1890s and was educated in the United States, then earned a medical degree from the University of Glasgow (Class of 1922) in Scotland.

He subsequently settled in Ghana and, purportedly, performed the first blood transfusion on Africa’s Gold Coast. In his honor, Ivor’s middle name is James. 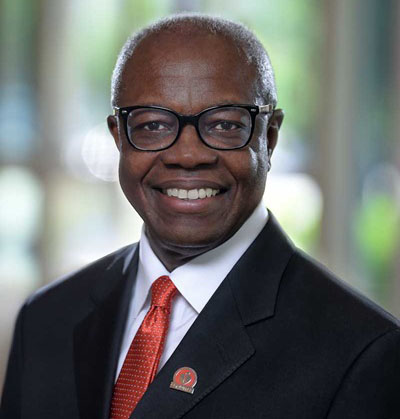 As it turns out, Ivor Benjamin did, in many ways, become like great-uncle James.

Guyana at the time did not have its own medical school, but fueled by parental encouragement and an innate desire to achieve, he became a cardiologist and scientific researcher. He’s risen to prominent roles at university medical programs across the United States.

Along the way, he became involved with the American Heart Association (AHA). From joining committees to editing journals, he’s risen through the ranks of the organization’s volunteer leadership.

On July 1, Ivor Benjamin, M.D., FAHA, who is director of the Cardiovascular Center at the Medical College of Wisconsin, became the AHA’s 82nd president, beginning a yearlong tenure.

Benjamin is the recipient of numerous medical honors, including the Pioneer Award of the National Institutes of Health and the Dr. Daniel D. Savage Memorial Service Award of the Association of Black Cardiologists.

“Our family didn’t necessarily have ‘riches’,” he said of his formative years. “But what we did have was a pioneering spirit. My parents gave us this sense that we can get up and go – that we can aspire.”

“Under the leadership of Dr. Benjamin, we are inspired by the possibilities he brings to further our mission,” American Heart Association Chief Executive Officer, Nancy Brown, said. “His intellect, passion, desire to help others and pioneering spirit are the hallmarks of our association and the foundation for our future.”