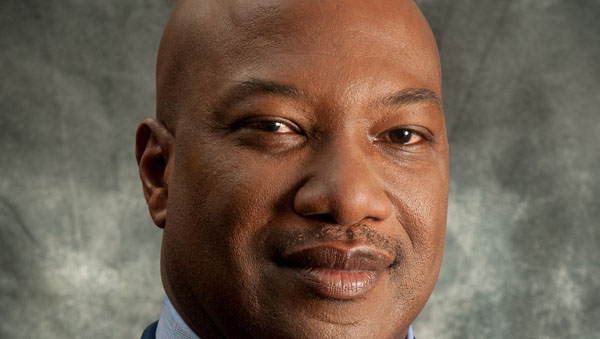 In a statement, TSTT said that it had completed its “staff rationalization exercise”, with the non–unionized employees being served retrenchment notices.

Last month, TSTT announced it had retrenched 503 workers, including Elder, as it executed on a critical phase in its organisational transformation. It said, then, that the next phase would have involved the rationalisation of non-unionised employees, including the executive level.

“Organizational transformation is an absolute necessity for TSTT’s survival. We had to make these very difficult decisions to ensure that TSTT continues to fulfil its mandate, to provide ubiquitous and affordable leading-edge solutions for the people of Trinidad and Tobago,” Chief Executive Officer (CEO), Dr. Ronald Walcott, said yesterday, adding that “global companies are all in the throes of transforming their business models, and TSTT is no different”.

“We have been forced to reconfigure the business, to become an agile, broadband, communications company, in order to compete in the telecom space. We have a thorough understanding of our competitive advantage and the path towards sustained profitability, while ensuring an adequate return on investment for our shareholders,” he explained.

He elaborated that the company’s focus, now, will be on enhancing customer experience.

“TSTT will continue to deploy state-of-the-art technologies, such as 4GLTE for mobile and residential services and, subject to regulatory approval, TSTT will be ready to deploy 5G technology in 2019. With respect to our business customers, whose major concerns center around minimizing cost, while increasing operational efficiency and profitability, TSTT has a suite of digital solutions that can be tailored to meet their specific requirements,” the CEO revealed.

TSTT also announced that it had, through an out of court settlement, facilitated the resignations of 77 employees, who were applicants for the voluntary separation employment package (VSEP) program, offered by TSTT in 2014.

It said these employees were previously denied their request for separation, as a result of an injunction, lodged at the Industrial Court.

TSTT stated that the reduction in staff will result in savings of approximately TT$270 million, annually, bringing the company in line with the industry benchmark for employee costs, which is 15 percent of revenue.

The company said it also envisages no salary increases, for the outstanding periods 2014 to 2018.

Meanwhile, Elder said he was physically removed from the company’s headquarters, after he had gone there to speak with workers.

He told reporters he was grabbed from behind by a TSTT security guard and thrown out of the building.

“I was grabbed from behind. The security grabbed me and squeezed my chest and then threw me on the ground,” Elder said, adding that he was in pain.