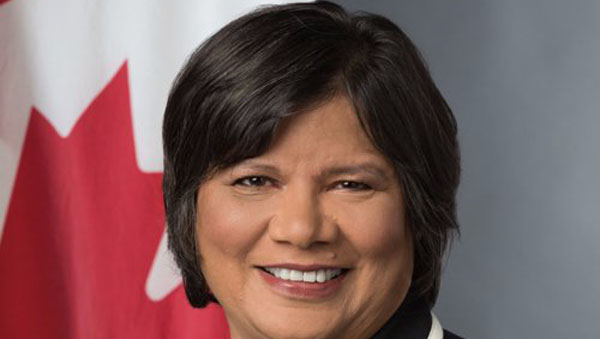 Canadian High Commissioner to Guyana, Lillian Chaterjee, on Wednesday, was summoned to a meeting by Foreign Minister, Carl Greenidge, where, apparently, he made known the government’s concerns to her, in person.

in National News January 11, 2019 Comments Off on Guyana Government Accuses Canada Of Complicity In Seeking To Overthrow Democratically-Elected Administration

GEORGETOWN, Guyana, January 11, 2019 (CMC) – The Guyana government has accused Canada of complicity in “an attempt to overthrow” a democratically-elected government, as the fall out continues from the December 21 motion of no confidence that toppled the David Granger-led coalition government.

In a strongly worded letter to the Canadian High Commission, Foreign Affairs Minister, Carl Greenidge, made reference to the involvement of the High Commission’s Consular Officer, in escorting former government back-bencher, Charrandass Persaud, who is also a Canadian citizen, to the airport and to an aircraft, hours after he had voted in support of the opposition People’s Progressive Party (PPP) motion that resulted in the collapse of the government.

“The evidence suggests that the High Commission and, by extension, the sending State, are complicit in an attempt to overthrow a sitting government, which was democratically-elected,” Greenidge wrote.

The Foreign Ministry said “it is the view of the Guyana government, that this unilateral act is a violation of the Geneva Convention and on diplomatic and consular relations”, adding that it was “unaware of any consular functions”, which the Canadian High Commission’s Security Officer, Richard Beliveau, was performing on December 22.

It said it was also “unaware of any threat made on the person of Charrandas Persaud that would require Mr. Beliveau to exert consular protection”.

Additionally, the Foreign Minister said there were several acts of omissions by the diplomat and those are believed to have been part of the plan “to bring down the sitting government”.

On Wednesday, the Foreign Minister summoned the Canadian High Commission to Guyana, Lillian Chaterjee, to a meeting and made known the government’s concerns to her, in person.

The Canadian High Commission has not publicly commented on the development.

The Eugene F. Correia International Airport has since confirmed that Beliveau and PPP member, Peter Ramsaroop, had obtained protocol passes to accompany Persaud to a Barbados-bound flight with connections to Canada.

Earlier this week, both the government and the PPP issued a joint statement, indicating that they are committed to working towards concluding matters surrounding the December 21, vote in the National Assembly, which is currently engaging the attention of the High Court.

The two sides have also promised to working together on all matters relating to the protection of Guyana’s sovereignty, regardless of the internal political issues.

The PPP has called for regional and general elections to be held by March this year. 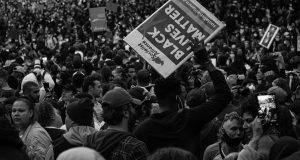 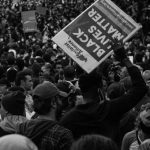