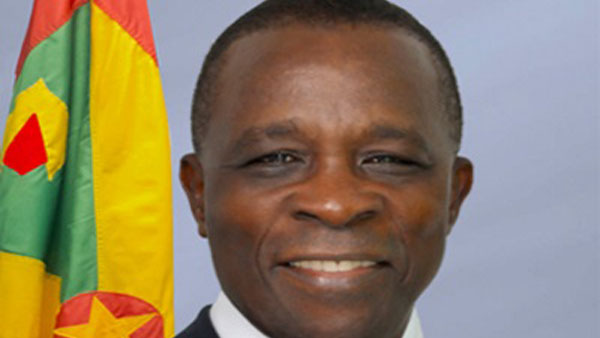 Grenada's Prime Minister, Dr. Keith Mitchell, told his nation, today, “As we celebrate the 45th anniversary, we recommit ourselves to the development of our beloved homeland."

In his Independence Day message, Mitchell said 45 years means that the island has achieved a certain level of maturity.

“As a nation, we have matured throughout many experiences, over the last four-and-a-half decades,” he observed.

He noted that the development of the island has been on an upward trend and his government remains committed to enhancing the country, economically.

“As we celebrate the 45th anniversary, we recommit ourselves to the development of our beloved homeland. I encourage you to continue being the patriotic nationals that you are, and I commend your contributions,” he said.

He also underscored the importance of unity and the need to work together to further enhance development.

He said the regional organisations continue to champion the interest of regional states.

“It is through collaboration that we will maximise the benefits of these efforts,”  he noted.

Meanwhile, the OECS Commission has congratulated Grenada on its anniversary of independence.

“The Commission acknowledges the profound contribution, which Grenada continues to make toward the growth and development of the OECS family, and looks forward to continuing in the service of the government and people of Grenada, for the realization of their development aspirations,” the Commission said, today.

The Trump administration in the United States also congratulated Grenada on its 45th independence anniversary. 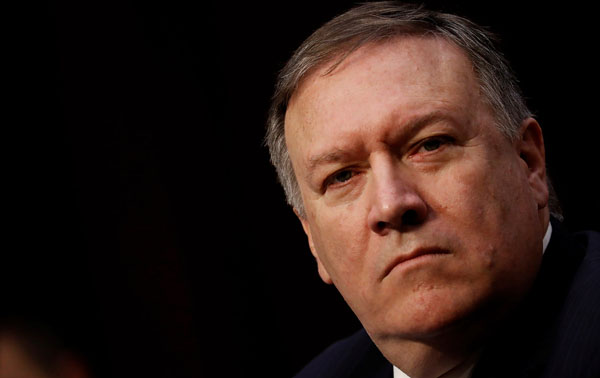 “On behalf of the government of the United States, congratulations to the people of Grenada on your 45th anniversary of independence on February 7,” said US Secretary of State, Michael R. Pompeo,  in a statement.

“Grenada is a warm and welcoming host to thousands of Americans each year, and many US students also call the ‘Spice Isle’ home,” he added.

Pompeo said the United States values the “strong people-to-people ties” with Grenada, stating that they have “laid the foundation for our ongoing partnership with Grenada, to combat drug and human trafficking, mitigate the effects of natural disasters, and promote economic prosperity and entrepreneurship”.

“We look forward to deepening cooperation in these areas, as we work, together, to implement the US-Caribbean 2020 initiative,” he said.

Pompeo said the United States “values this longstanding friendship and wishes the citizens of Grenada a happy Independence Day celebration.”

Over the objections of the opposition, and an eventual boycott of the ongoing talks with Britain by the opponents, the late Prime Minister, Eric Mathew Gairy, “persevered, and Grenada was granted independence”, according to Caribbeanelections.com

It said Grenada continues to practice a modified Westminster parliamentary system, based on the British model, with a governor general, appointed by and representing the British monarch (head of state), and a prime minister, who is both leader of the majority party and the head of government.

Grenadian Independence Day is commemorated by official ceremonies and colorful parades across the country.