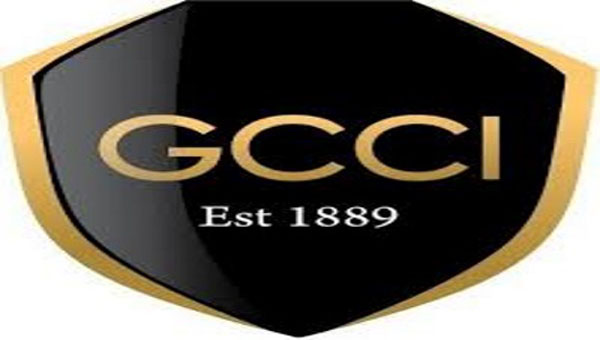 GEORGETOWN, Guyana, February 26, 2019 (CMC) – The Georgetown Chamber of Commerce & Industry (GCCI) is warning that the ongoing political situation in Guyana could result in further decline in economic activity and “does not bode well for investors’ confidence”.

In a statement, the GCCI said that it has been observing the occurrences in the country’s political environment and “is concerned about the effect of the impact of the associated uncertainty on the business community”.

The main opposition People’s Progressive Party (PPP) has been calling for regional and general elections, no later than March 19, in keeping with the Guyana Constitution, after the party successfully tabled a motion of no confidence against the David Granger-led coalition on December 21, last year.

But the government has taken to the Appeal Court to appeal the decision of the High Court, that the motion was valid and has refused to grant a conservatory order halting the deadline for holding the fresh elections.

The Guyana Elections Commission (GECOM) has said that it could, at best, hold credible polls in July.

In its statement, the private sector group said it has conducted a survey within the wider business community ‘to gauge the effect of the political environment on business performance”

It said from the results, 64 percent of respondents, or two in every three businesses, “experienced some form of decline, due to uncertainty over the state of political affairs in Guyana.

The GCCI said that “this significant decline in commercial activity is worrying and with the continued state of political uncertainty can result in further decline in economic activity. From a national development perspective, the climate of uncertainty does not bode well for investors’ confidence, both local and foreign, as well as business planning, budgeting and other key factors of businessman management and administration”.

The private sector group said that it remains hopeful “that an environment, which encourages investment prevails,” and was emphasising the need “for national leaders to expediently resolve issues that exist, in order to restore and boost investors’ confidence, which would result in Guyana’s economy growing comfortably”.