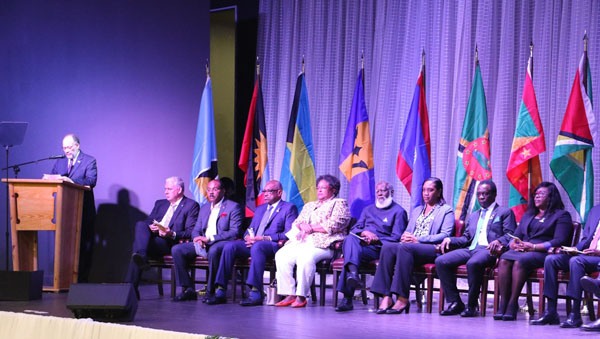 CASTRIES, St. Lucia, July 5, 2019 (CMC) – Caribbean Community (CARICOM) leaders have reiterated their position of non-interference and non-intervention in the internal affairs of Venezuela, as they entered the final day of their annual summit, here, today.

He said that the summit had been particularly useful, “because our engagement has taken us to talking with the Norwegians, who are providing facilitation to the Venezuelans, which is well within our own understanding that this issue is one for the Venezuelans to work out”.

Norway’s Prime Minister, Erna Solberg, is attending the two-day summi, and Rowley said the “Norwegians have agreed to our approach that there has to be dialogue, and encouraging that dialogue is where we’re at.” 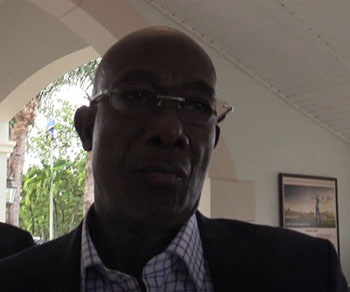 “But, by the same token, everybody wants to see some resolution to the internal political challenges of the Venezuelans. The Secretary General has made his comments known to the world, here at this meeting. He has called on the Venezuelans to act in a certain way, but at the end of the day, patience and dialogue will get us there,” Rowley elaborated.

The crisis in the South American country has been exacerbated by the decision of Opposition Leader, Juan Guaido, to declare himself interim president. Guaido has received the support and backing of the United States and several other western countries, while the President, Nicolas Maduro, who was sworn into office for a second consecutive term, earlier this year, has the backing of China, Russia and Cuba among others.

“Our engagement in the attempts at resolving the situation in Venezuela has clearly demonstrated that there is a role for us to play. It also is now quite clear that our principled stance, enunciated from the outset, and our approach are now being accepted by other parties,” he told his regional colleagues, earlier this week.

Antigua and Barbuda Prime Minister, Gaston Browne, told CMC that the leaders are expected to issue a communiqué at the end of their summit, and “it will be one that reiterates CARICOM’s stance of non-intervention, non-interference and to respect the sovereignty of Venezuela, and for there to be a peaceful resolution to the issues in Venezuela, through dialogue and diplomacy”.