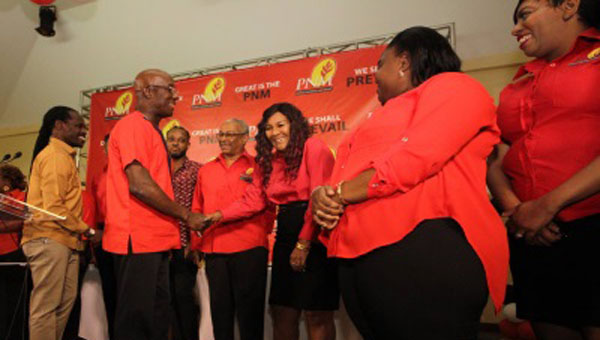 PORT OF SPAIN, Trinidad and Tobago, July 29, 2019 (CMC) – Prime Minister, Dr. Keith Rowley, yesterday, reiterated his decision not to acquiesce to the request, by the Law Association of Trinidad and Tobago (LATT), regarding the possible impeachment of Chief Justice Ivor Archie.

Addressing supporters of the ruling People’s National Movement (PNM) in Diego Martin, west of here, Rowley also took aim at the main opposition, United National Congress (UNC), over its calls for the removal of Archie.

Rowley said the UNC was still complaining at the decision of the Court of Appeal, in August 2016, to quash elections petitions it had filed to overturn PNM victories in certain marginal constituencies in the September 2015 general election.

Last week, in a lengthy eight-page letter to LATT President, Douglas Mendes, outlining the reasons for turning down its request, Prime Minister Rowley said he had also considered the legal opinion, provided by British-based Queen Counsel, Howard Stevens, “who, as you may be aware, has direct and specific experience in considering Section 137 of the Constitution issues in our jurisdictional context”.

Rowley said that the attorney had participated in a previous Section 137 issue to a previous chief justice, here.

Rowley added, having considered all the documents and advice before him, “I have decided not to make a representation to her Excellency the President”.

He told the PNM supporters on Sunday, “I work for the people of Trinidad and Tobago. I don’t work for the Law Association,” adding that the LATT had received conflicting advice about whether there was a case against Archie. He insisted that the main reason for blanking the LATT was a lack of evidence.

Rowley told supporters that the real motive was to strengthen a petition before the court, claiming that Archie was biased, and the Appeal Court’s decision to quash the UNC’s election petitions, should be overturned. 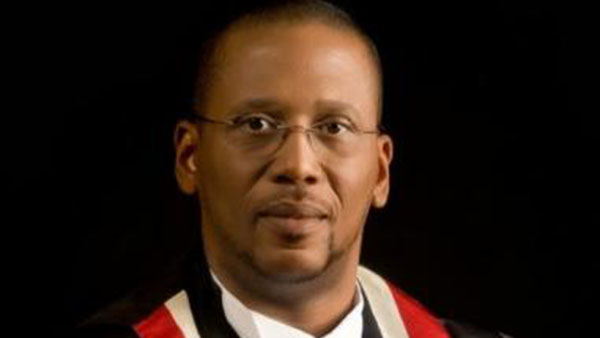 “We will ignore them, totally,” he told supporters, adding that he was still awaiting the promised legal action, by Senior Counsel Israel Khan, who had publicly declared he would be taking legal action against Rowley for not invoking Section 137 of the Constitution.

Under Section 137 of the Trinidad and Tobago Constitution, the President appoints a tribunal after allegations of misconduct against the Chief Justice or judges are referred by the prime minister.

The three-member tribunal includes at least two persons with appellate judicial experience in Commonwealth jurisdictions and reports to the Privy Council, the country’s highest court, which then provides the President with recommendations on what action, if any, should be taken.

Rowley also questioned the silence of the LATT on claims of legal fee scandals, allegedly involving attorneys, who are also UNC members.

He said this strategy being employed by the UNC is no different from its efforts to thwart investigations into alleged corruption under the former government of then-prime minister, Kamla Persad Bissessar.

Rowley told supporters that the action of the LATT was not in keeping with the new society that “we are trying to build”.

“The new society that we are trying to build is one that would have a Law Association that would know that it ought not to be at the behest, at the call, at the coming and going, of a corrupt political party. The society we are trying to build is not one where the legal fraternity is one, where a handful of people with a serious political agenda could call a meeting of the Law Association.

Last December, LATT members voted in favour of referring allegations against Archie to the Prime Minister for further action.

LATT had appointed a two-member team that examined allegations against the Chief Justice, who had been unsuccessful, both at the Court of Appeal and the Privy Council, in challenging the LATT investigation of allegations of misconduct against him.

Media reports had linked Archie to discussing security arrangements for judges with a personal friend, and late last year, the friend, Dillian Johnson, told police that he had information on individuals who want to kill him.

Johnson had survived a gun attack at his home in Gasparillo in southern Trinidad.

Archie was also accused of attempting to fast-track Housing Development Corporation (HDC) applications for various people. He has denied discussing judges’ security, but admitted to recommending people for HDC housing.