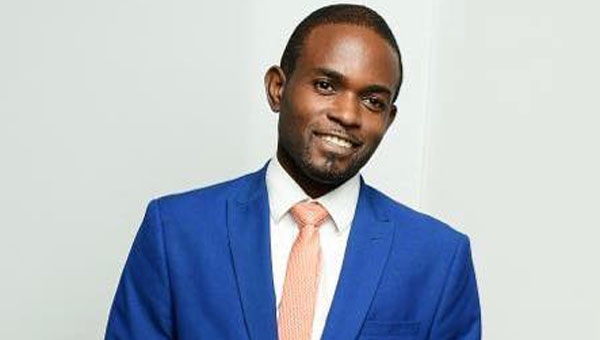 Jamaican opposition Senator, Dr. Andre Haughton, told the Observer newspaper that he believes the dancehall space should be a place, where artistes can express themselves.

KINGSTON, Jamaica, August 9, 2019 (CMC) – An opposition legislator says he intends to move a motion that will allow for the use of Jamaican expletives in dancehalls.

“This motion is important because this is our culture. Too many aspects of our culture have been unnecessarily vilified. These little things, these words contribute to the uniqueness of the Jamaican culture and is what sets us apart from countries across the world,” Senator Dr. Andre Haughton, told the Observer newspaper.

He said he was influenced to do this after police warned Japanese sound system, Mighty Crown, not to use profanity during the Fully Loaded show, earlier this month.

The opposition legislator told the newspaper that he believes the dancehall space should be a place, where artistes can express themselves, and those who attend should, be aware of what to expect.

“When I say the dancehall space, I mean anywhere, wherever you can go get a permit and keep a party. We want to make it like how you have X-rated movies, that way people already know what dem a sign up for,” he said, noting that there are few people in Jamaica, who are affected by the use of these “bad words”.

Haughton said overseas these words are considered comical, noting “there are a lot of people who these words don’t affect in a negative or positive way”.

In July, Reggae Sumfest’s Dancehall Night was halted by police, due to profanity, during the performance of one of the singers and, in the past, the Trinidad and Tobago-born, US-based, hip-hop artiste, Nicki Minaj, was fined for using profanity on stage during her performance.

“Jamaican people need to start focusing on substance over form. A lot of things, here, are just form with no real substance. People across the world have much festivals and products with our culture an’ a profit off it, while we vilify these harmless words,” he told the Observer newspaper.