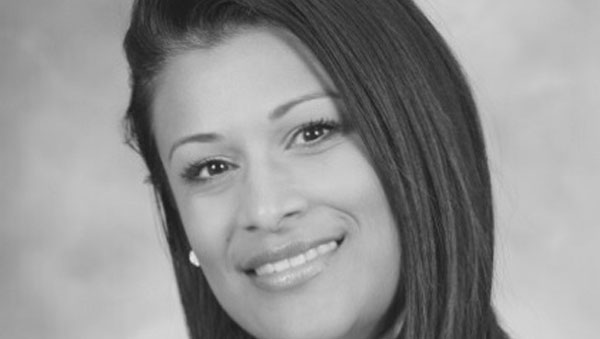 TORONTO, Ontario August 13, 2019 – The Board of Directors of the Festival Management Committee (FMC), the owner and producer of the Toronto Caribbean Carnival (TCC), has hired Aneesa Oumarally as the organization’s new Chief Executive Officer (CEO).

As Chair of the Governance Committee of the FMC, Oumarally was responsible for providing oversight for this year’s Carnival that ended earlier this month.

“The Board of Directors welcomes Mrs. Oumarally in her new position as CEO, we look forward to the strategic leadership that she will provide in developing the 53rd Toronto Caribbean Carnival,” remarked Joe Halstead, Chairman of the Board of FMC. 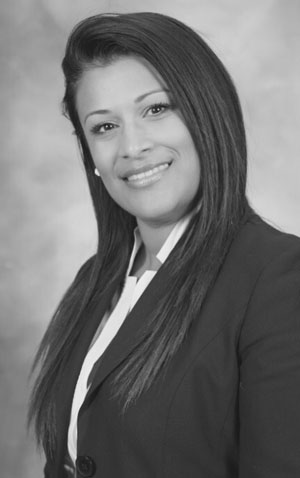 Having practiced law in Ontario over the last two decades, Oumarally brings a wealth of knowledge in business management. She has been involved in corporate, commercial, real estate and civil litigation cases, appearing before most levels of court, including the Ontario Court of Appeal, as lead counsel.

Oumarally has acted as external counsel to several companies, advising on legal-business issues; her most recent project involved creating a succession plan for a trust company.

The new CEO of the FMC will be responsible for the overall management of daily operations, including oversight of the organizations public relations and marketing efforts. She intends to work closely with corporate institutions, government, and individuals within the public and private sectors.

As CEO, Oumarally will work closely with the Board of Directors to achieve the overall objectives of the organization, including coordinating and directing the programs of the Board. In marketing, promotions and publicity, she will be tasked with attracting new visitors to the city for the 2020 Toronto Caribbean Carnival.

“I look forward to working with the staff and Board of the FMC, all bandleaders, OSA and OCPA as well as our stakeholders, and the City of Toronto to deliver another successful Toronto Caribbean Carnival,” said Oumarally.

The TCC, formerly known as “Caribana” that was established to memorialise Canada’s centennial celebrations, by Caribbean immigrants in 1967, as a cultural gift to Canada. Showcasing the best in Caribbean arts, Caribana evolved into being recognised as the largest cultural festival of its kind in North America.