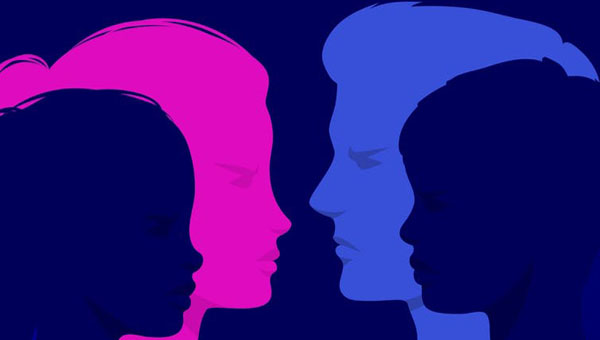 The question of how to find a steady romantic partnership is among the oldest human predicaments. There is consequently considerable interest in what factors might predict partnership success. Traits like warmth, conscientiousness, agreeableness and trust all seem to matter. But can behaviour in childhood predict your future partnering prospects?

In a new study published with my colleagues in Journal of Child Psychology and Psychiatry we show that children rated by their elementary schoolteachers as being anxious or inattentive were more likely to remain unpartnered from age 18 to 35 years. Children rated as aggressive-oppositional — those who fight, bully and disobey — were more likely to separate and return to unpartnered status. Conversely, prosocial children, who were rated as being kind, helpful and considerate, showed earlier and more sustained partnerships across early adulthood.

The study suggests that the seeds of future partnering patterns are planted early and are visible even before adolescence. This has important implications for children with behavioural difficulties, who already face many life challenges from unemployment to lower earnings. If they can be identified by teachers, then it may be possible to flag them for assessment and support and improve their life chances. 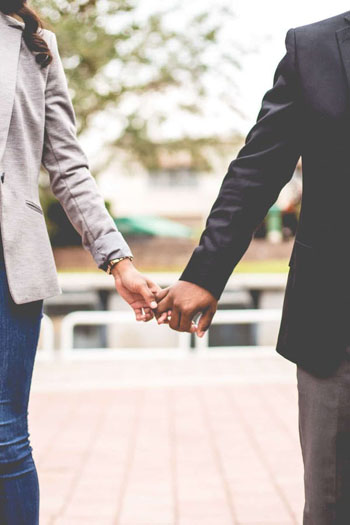 Good partnerships offer many advantages. They provide emotional support, co-parenting opportunities and socioeconomic security, and can lead to developmental maturation including reduced neuroticism and increased extraversion and self-esteem.

Partnership buffers against the harmful effects of stress, protects against mid-life alcohol and tobacco use, enhances mental health and well-being and is associated with a healthier, longer life. Although the health benefits may not be entirely causal, since happier, healthier individuals might be “selected” into partnership, they appear to be at least partially causal.

Why we conducted the study
Previous research has shown that childhood psychiatric disorders like attention deficit hyperactivity disorder (ADHD) and conduct disorder are associated with future partnership difficulties, including intimate partner violence and lower relationship satisfaction. We were interested in whether common childhood behaviours — including prosocial traits — would predict future partnership stability for children without clinical diagnoses.

Our study was based on analysis of nearly 3,000 Canadian children who were rated by teachers for behaviours like inattention, hyperactivity, aggression, opposition, anxiety and prosociality at age 10, 11 and 12 years and then followed up into adulthood so we could examine their anonymized tax return records.

Since Canadian tax regulations require people who are married or cohabiting to report this status in their tax returns, we were able to statistically identify groups of participants who followed common patterns of partnering. We then linked them with their earlier behavioural ratings. We controlled for participants’ socioeconomic status because some studies show this can influence partnering patterns. 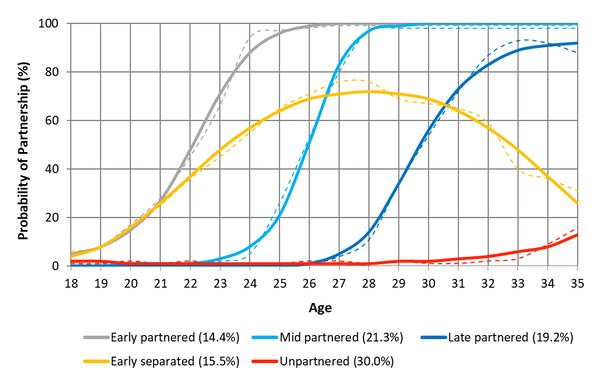 Participants in the unpartnered and separated groups fared poorly in other ways too: they were more likely to have left high school without a diploma, to have lower earnings and to be in receipt of welfare support. This raises important questions about what underlying factors might explain the link between childhood behaviour and future partnering patterns.

Why behaviour matters for partnership
Childhood behaviour could influence future partnering directly and indirectly. Behaviour is relatively stable across development so a direct influence might be the persistence of childhood behaviours — such as aggression or anxiety — into adulthood, which then influence the capacity to form and sustain stable partnerships.

Studies show that adults who are low in agreeableness, conscientiousness and emotional stability, as measured by the big five personality structures, have less satisfying and more tumultuous relationships, and this could undermine relationship stability.

Indirect influences on partnership involve intermediate events, such as employment status or earnings, which have a knock-on effect on accumulation of human capital that contributes to the perceived attractiveness of a partner. For instance, children with disruptive and inattentive behavioural problems typically have fewer friends, under-perform at school, are more likely to abuse substances and to have lower earnings and higher welfare receipt as adults — all of which could undermine their capacity to attract and retain romantic partners as adults. 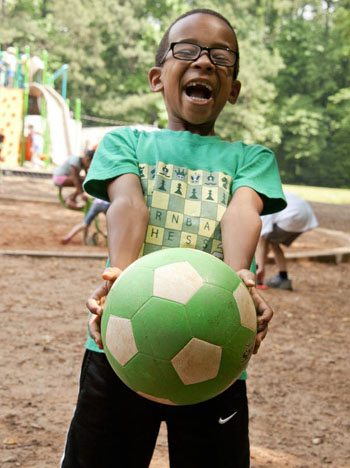 Children perceived to be kind, helpful and considerate had earlier and more sustained partnerships in early adulthood. Pexels/CDC.

The finding that prosocial children have more stable and sustained partnerships is perhaps unsurprising. They typically have better peer relations and academic attainment in childhood and higher earnings and perceived attractiveness in adulthood, which should enhance their appeal to prospective partners.

Mind the hitch
This study should not be understood as a normative argument for partnership, implying that people should be partnered or that “longer is better.” Such decisions are highly personal and depend on individual preferences, life goals, financial circumstances, professional ambitions and so on.

Rather, we note that most people do wish to partner, and that partnership may confer important health and well-being benefits, so the persistence of early untreated behavioural difficulties should not become an obstacle to establishing stable partnerships in adulthood.

One limitation of this study is that we examined only whether participants were partnered, not the quality of those partnerships. This should be explored in future studies, since children with behavioural problems are likely to have both less stable and less satisfying partnerships.

Supporting children
Successful partnerships are determined by a multitude of individual and contextual factors, and early behaviours are just one piece of the puzzle. Our study shows, once again, that children with behavioural difficulties face many challenges that cascade across their lives, and this includes marginalization from partnership.

Early monitoring and support are crucial and prevention programs that target children’s disruptive, anxious and inattentive behaviours — and promote social-emotional skills — can produce lasting effects with benefits for individuals, families and society. After all, there are many reasons to encourage good behaviour.

Francis Vergunst is a Postdoctoral Fellow in Developmental Public Health at the Université de Montréal. 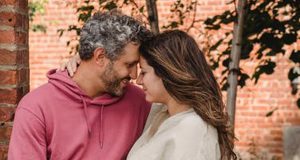 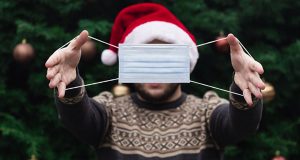 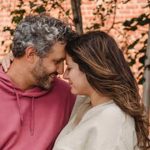 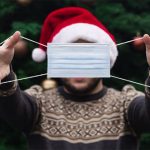 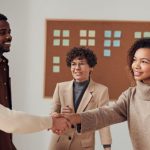 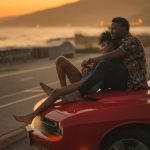 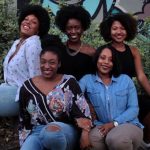