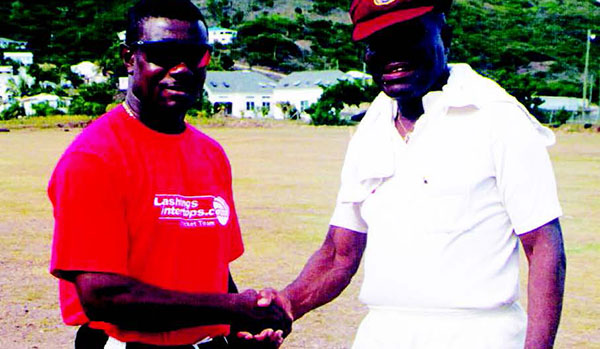 TORONTO, Ontario — The Toronto Community Cricket Club (TCCC) is kicking off its 2015 season with a tour match in Hartford, Connecticut on the Victoria Day long weekend.

Founded in 1970, the informal, non-league cricket club, which is celebrating its 45th anniversary this year, will play the same team — the New Britain Club — in Connecticut, it played in its inaugural year, and has played every year since.

The TCCC has toured Jamaica, Barbados, Antigua, St. Lucia, Grand Cayman, Nassau, several US cities, the province of Quebec, as well as numerous Ontario cities and towns, including the Canadian Governor General’s residence in the capital city of Ottawa.

George Whyte, TCCC president, who has been a member of the organization since 1970 and has been a player and team captain, says, establishing and maintaining relationships with other like-minded groups and individuals, while promoting the game of cricket wherever the team visits, is the mission of the club.

Made up of approximately 50 members, of ages ranging from early twenties to retirement, the club’s playing schedule includes about 16 to 20 matches and runs from early May to end of September, with a Christmas party in December.

In 2003, the TCCC, which plays its home games at Caledonia Park in Toronto, toured Antigua, for one week in October, and met former West Indies captain, Sir Richard Benjamin Richardson, who was knighted on February 28, 2014.

The TCCC’s Hartford, Connecticut “fun trip” — by bus — will run from May 15 to 18, and will include bargain shopping at the Niagara Falls Outlets Mall and duty-free shop, a dance, dominoes competition and the match against the New Britain Club.