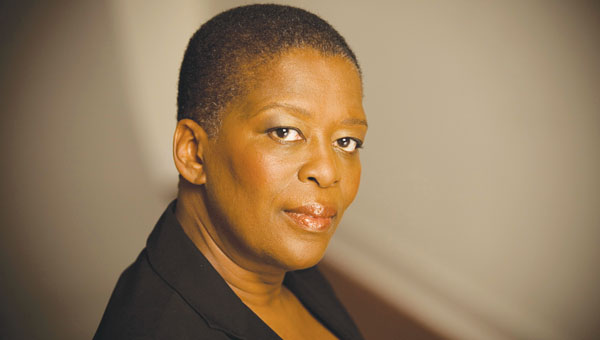 BRAMPTON, Ontario (Friday, July 22, 2022) — Celebrated Canadian reggae music industry trailblazing promoter and champion, the late Denise Jones, will be honoured, posthumously, as the next inductee into the Brampton Arts Walk of Fame.

Established in 2014, Brampton’s reputed Arts Walk of Fame is a key recognition event that celebrates and pays tribute to the extraordinary artistic and creative talent emerging from the city, while inspiring the next generation of artists and creators. It currently features 21 inductees, including Russel Peters, Michael Cera, Rupi Kaur, Director X, Zarqa Nawaz, Othalie Graham and Trey Anthony.

“Denise Jones was a long-time Brampton resident and one of the most influential change-makers in the world of Canadian music, dedicating her life and career to championing reggae, Black entertainment and Jamaican Canadian culture, and being a fierce advocate for Black and Caribbean arts. It is an honour to recognize Denise as the 2022 Brampton Arts Walk of Fame inductee, and we thank her for contributing to Brampton’s Mosaic and changing the landscape of music,” stated Brampton Mayor, Patrick Brown.

Jones spent her life championing Afro-Caribbean culture in Canada and around the world, through the company she co-founded with her husband, Allan — Jones & Jones Productions, Canada’s first Black-led talent and management agency. 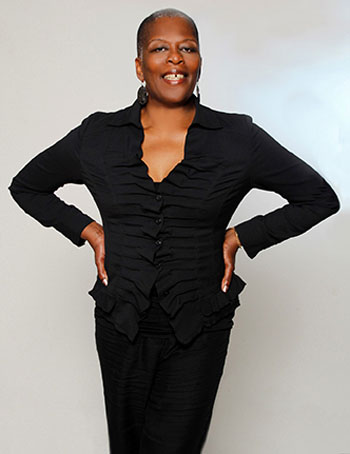 “The Brampton Arts Walk of Fame program allows the City the opportunity to recognize the achievements of local artists, and celebrates our local culture, creativity and diversity. Brampton is full of outstanding talent, and we are honoured to recognize accomplished trailblazers and artists, like Denise Jones, who have called our city home,” said Paul Morrison, Interim Chief Administrative Officer for Brampton — one of the fastest-growing cities in Canada and home to 700,000 people and 75,000 businesses.

She was a champion for Black creators, entertainers and artists, particularly Reggae music, in all its forms, and fought ferociously — and successfully — for years, to have the genre included and recognised by the Canadian Academy of Recording Arts and Sciences’ JUNO Awards. Jones subsequently became the founding Chair of the Reggae Category for the JUNO Awards that honours, annually, Canadian musical artists and bands, acknowledging their artistic and technical achievements in all aspects of music.

Among her many accomplishments, Jones established the second largest Afrocentric cultural event in Canada, JAMBANA: One World Festival, which, at its height, drew over 45,000 attendees and was named one of Ontario’s Top 100 Festivals.

This year, the Brampton Arts Walk of Fame induction ceremony will take place on Sunday, July 31, in the Garden Square at the JAMBANA: One World Festival, which celebrates the sights, sounds and tastes of Canada’s Caribbean culture. The Festival highlights Canada’s African and Caribbean communities, through performances by internationally acclaimed bands, artists.

And after a 2-year hiatus, due to the COVID pandemic, this year,  the headline artiste is dancehall legend, Lt. Stitchie, who — in addition to celebrated performers Nana McLean, Steele, Blessed, Ammoye, Kirk Diamond and Soul Sessions — will be backed by the Hardcore Band.

JAMBANA: One World Festival will take place from 1 to 9 pm, with the Denise Jones’ induction ceremony occurring at 8 pm.

“On behalf of the Jones family, I just want to say a big thank you to the Brampton Arts Walk of Fame for this recognition. It really means a lot to us, and we are so proud to accept this award on behalf of my Mom. We hope everyone can join us at JAMBANA as we celebrate her life and our nation’s diversity,” said Jerimi Jones, son of Denise Jones and the Event Producer for the Festival.