‘Father Hunger’: How His Absence Affects His Daughters

Tips for Breaking the Cycle of Unhealthy Relationships for Women

In America’s families, much has been made about the effect on boys whose fathers are not around to help raise them, but Dee Louis-Scott, co-chair for the Black Family Technology Awareness Association’s Youth STEM Fair, says the consequences are very tangible in the lives of girls, too.

“Even though my father was in my life until his passing, I did not understand him, and it was always an emotionally distant relationship,” says Louis-Scott, author of Believe in the Magic, (www.mattiefisher.com).

“The men I married were emotionally distant; much of my time was spent chasing their love, time and attention. The problem was that I never experienced a true partnership between a husband and wife as a girl.”

New polls suggest “father hunger” is continuing to alter the family structure in the United States. A recent Associated Press poll finds 42 percent of women would consider having a child without a partner. Additionally, more than 24 million daughters and sons in America live in homes without their father, according to the U.S. Census data.

“I know fathers and mothers who are unmarried, yet both are very proactive in their children’s lives and are by all accounts doing a great job with their kids,” Louis-Scott says. “Unfortunately, the number of fathers living outside the home of their children often reflects a lack of participation from most of those fathers.”

A girl’s first love is her father, and if he has abandoned her, she will find herself in romantic relationships that are similarly unhealthy later in life, she says. While writing the book on the extraordinary life of her mother, Mattie Fisher, who was married five times and who didn’t have a relationship with her father until midlife, Louis-Scott realized just how formative a father’s role is in his daughter’s life.

“If a father treats his daughter like a princess, she will demand better treatment in her romantic relationships,” she says. “But if he treats her poorly, she will come to expect that and even seek it out in future relationships.”

For women whose fathers have provided a poor example, Louis-Scott offers these relationship tips for women who want to break the cycle of unhealthy partner-seeking:

• Consider your relationship with your father: Ladies, what kind of chemistry do you have with Dad; do you even have a relationship with him? How might this be influencing your romantic decisions? Take an in-depth look at the relationship between you and your father. A painstaking review will help you avoid sabotaging a current or future romantic bond. The first (and probably the hardest thing to do) is to recognize and define the problem, if any.

• Take time for you: Get up every morning with the thought that you are rebuilding your life. Reward yourself, perhaps with a massage, a good book or a long bike ride. While reflecting in your solitude, think about the role you played in the failure of your relationship. Consider your past relationship mistakes, and be honest. Remember, as long as you make it the other person’s fault, you will remain a victim.

• When you are ready, ease back in to new relationships: Take a little longer than you normally would to get to know someone. Enjoy the dates and learning about each other. See your potential partner as they are and not how you want them to be, because when we are in a low place it’s easy to put a high value on a person’s potential. Trying to change a man is a bad idea; relax and enjoy getting to know more about him to decide whether you’re compatible just the way he is. 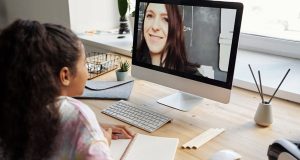 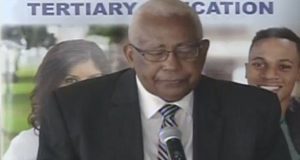 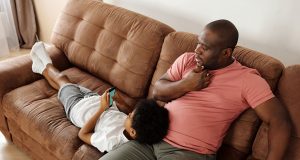 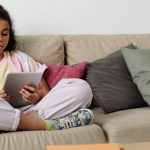 Lessons To Be Learned In Education’s Paradigm Shift 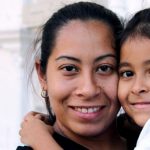 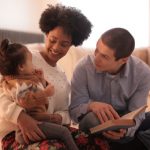 Why A Little Baby Talk Is Good For Your Toddler