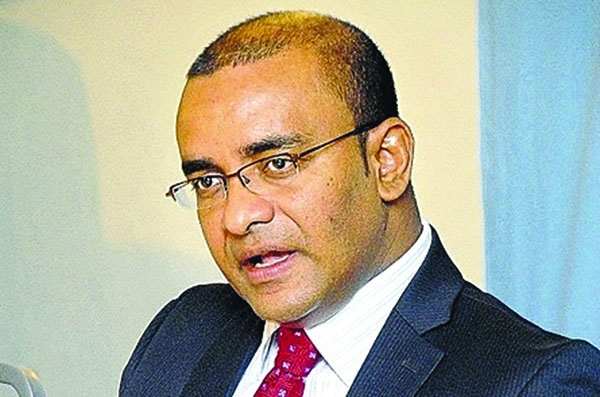 ROME, Italy CMC – Former Guyana president, Bharrat Jagdeo, has been elected chairman of the United Nations Food and Agriculture (FAO) 22nd Session of the Committee on Forestry (COFO) for the period 2014-16.

COFO is one of FAO’s governing bodies with over 130 member countries and which deliberates on global forestry issues.

The meeting here which ends on Friday will discuss a number of issues including the report on the State of the World’s Forest 2014; payment for ecosystem services and forest financing; forests and the sustainable development goals and REDD+ and the UN Climate Summit 2014.

Jagdeo told the meeting that the need to advance the global forests agenda in light of the role forests play as an important mitigation option for addressing climate change.

He pointed to the need for an enabling policy environment at the national level and access to and scaling up financing as two priority areas while underlining the important role of COFO and the FAO in pushing for a globally supportive environment for action on forests.

While here, Jagdeo will also met with FAO Director General Jose Graziano Da Silva on the need to expand the organization’s work in the Caribbean as well as its role on the issue of forests and climate change.