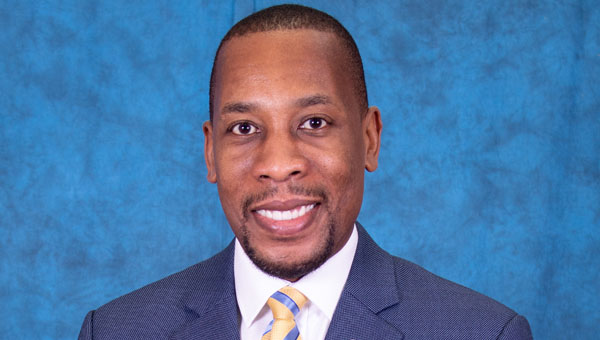 In his official announcement, he emphasised that DCash is safer, faster and cheaper, and encourages all to get on board, adding, “The future of the EC dollar is digital, so let’s make history together.”

DCash, issued and described by the Bank as a securely-minted digital version of the Eastern Caribbean dollar, is an innovative, real-time payment option, available within the Eastern Caribbean Currency Union (ECCU), and offers a safer, faster, cheaper method for making payments and sending/receiving funds, to and from, other DCash users and merchants.

DCash can be obtained from participating commercial banks, credit unions or other authorised institutions, and consumers can access it, via the official App, the DCash Wallet, and conduct financial transactions, using their smart devices..

The ECCB partnered with Bitt Inc., to develop the digital EC currency, and, speaking on the announcement, Chief Executive Officer (CEO) of Bitt, Brian Popelka, said, “Bitt is very proud to provide the ECCB with our full stack of digital currency management systems, to enhance the financial services within their member countries. The past two years of this partnership have developed from intense consultations, between the Bitt team and the ECCB, to our team supporting the ECCB.”

Consumers can sign up to use DCash either through a participating financial institution or via an authorised DCash agent.

The ECCB will roll out DCash initially in Antigua and Barbuda, Grenada, Saint Christopher (St Kitts) and Nevis and Saint Lucia, as part of the ECCB’s Digital Currency Pilot, which aims to create greater financial inclusion in the ECCU, as well as increase economic growth and business opportunities.