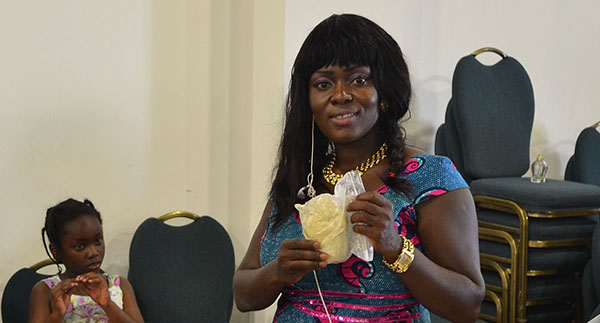 The theme for the event was “connecting to unlock African Canadian trade potentials”. The three-day event took place at the Continuation Banquet Hall in Etobicoke, Toronto.

During the official opening ceremony, participants and visitors were treated to African cultural dancing by various dance groups and a special showcase from the African Inventors Museum, of space science and exploration was the featured exhibit.

Approximately 40 vendors and local businesses participated and provided the community with programs, seminars and live entertainment. Artists, vendors, businesses, service providers used the Expo as a platform to educate and entertain attendees. 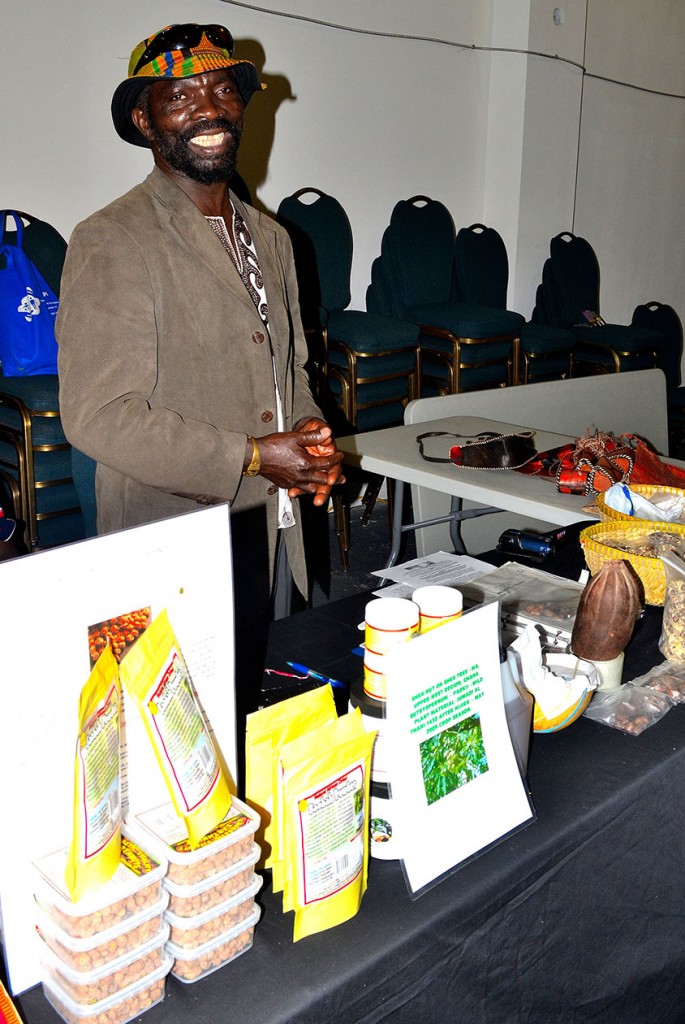 He mentioned that Tiger-nut a trans-Saharan grass like plant with several species of black, brown and gold, is distributed and commercialized worldwide and known as chufa in Spain; saying that the nut contains essential minerals necessary for bone, tissue repair, muscles and the bloodstream. The juice is used as liver tonic, heart stimulant and acts as a coolant to hot flushes associated with premature menopause. The super-nut is also a powerful sexual aphrodisiac, he professed.

Mavis, owner of J&J beauty and fashion accessories in Brampton was one of the vendors displaying and selling products from Accra, Ghana; which included her natural unrefined Shea-Butter. She claimed the product could prevent cancer because this fertilizer and pesticide body cream was an organic sun factor protector unlike sp’s 36 sun screen lotions sold in some stores with unnatural harmful additives thimerisols.

Mavis said that mothers in her village used this multi-purpose butter for a number of skin conditions including baby diaper rash and stretch mark prevention during pregnancy. She also sells African textiles, hand bags, shoes and 100% human hair weaves.