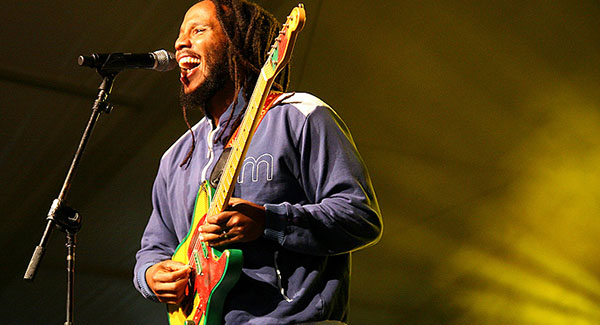 The Grammy is an accolade by the National Academy of Recording Arts and Sciences (NARAS)  of the United States to recognize outstanding achievement in the music industry.

The 46-year-old singer won in the category “Best Reggae” for his album “Fly Rasta”.

He won from a field that also included SOJA’s Amid the Noise; Sly & Robbie featuring Spicy Chocolate (The Reggae Power); Lee ‘Scratch’ Perry (Back on The Controls); Sean Paul (Full Frequency); and Shaggy (Out of Many, One Music).

Marley’s first solo Grammy came in 2007 for “Love is my Religion”. Three years later, he won a Grammy for Best Musical Album for “Children with Family Time”.