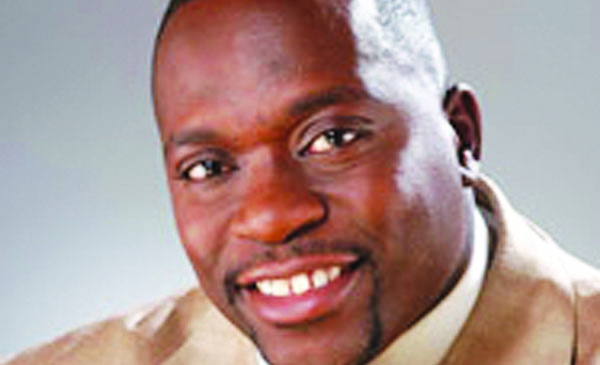 TORONTO, Ontario — Former Canadian Idol judge, Farley Flex, an icon in Canadian media and entertainment, will be inducted into the Scarborough Walk of Fame on Saturday, October 17.

He will also be honoured at The Scarborough Hospital Foundation’s Kaleidoscope Ball later that evening with a special tribute performance.

“As a long standing “Scarberian” I am truly humbled by this recognition. The Scarborough Walk of Fame is meaningful to me because of the community contribution component,” said Flex.

He will receive his very own “star” alongside other notable Canadians with roots in Scarborough, including: The Barenaked Ladies, Deborah Cox, Dwayne Morgan, Lawrence Gowan and Ben Heppner.

The “star” pays tribute to, and recognises, Flex’s international recognition as a social activist, master mentor and humanitarian.

Flex’s success and impact also delve deeply into the social enterprise arenas of motivational speaking, education and community development, and he credits his mother’s example for his passion in community building.

“I was raised by a family that believes in giving back to community and paying it forward as much as possible. My mother didn’t preach these things but the message was loud and clear based on the examples that she set for her four children. I’ve have never heard my mother say no to anyone in need,” he revealed, in an exclusive interview with Pride News Magazine.

A true entrepreneur, who has consulted with an impressive list of media businesses, including Standard Broadcasting, CHUM Limited and Wells Multimedia and Entertainment Inc., Flex publicly recognizes his siblings’ support and inspiration: “My sister Floydeen, and my late, younger brother, Francis, both of whom are my examples, supporters and inspiration are both equally deserving of recognition for their contributions to society.”

Flex has amassed a list of credentials that are nothing more, and nothing less, than a manifestation of his interests, personality traits and skill sets.

All of his roles, responsibilities and awards of recognition, truly define Flex the way he defines himself — entertainment, sports and people.

“We are all a tapestry of those we have encountered in life, so I am proud to represent those who have inspired me to do the things that I have set out to do — past, present and future,” Flex concluded.