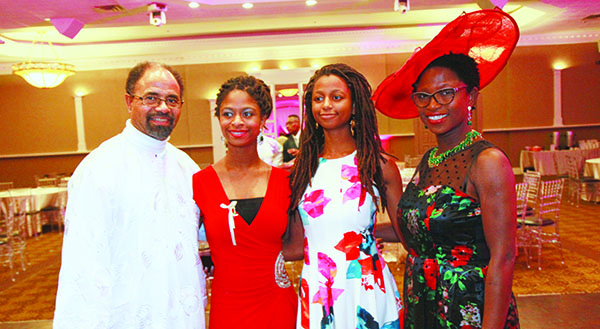 The first Omotayo Canadian Medical Champions award was given to Dr. Charles Tator, world-renowned neurosurgeon, professor at University of Toronto and leader in the field of the prevention and care of concussions.

Two student bursaries were awarded to Laureen Hachem, MD candidate at U of T, who does research on regeneration after traumatic brain and spinal cord injury; and Philious Leonce, a medical student at Spartan Health Sciences University in St. Lucia. 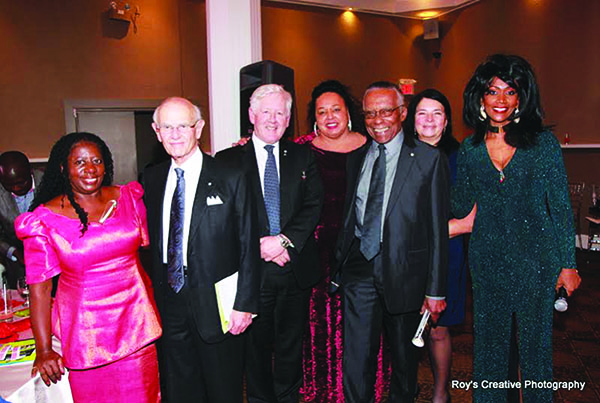 The bright, young man, after who the organization is named, Omotayo Morrison, was tragically killed in 2014 by a speeding car, in St. Lucia, where he was attending university.

“Omotayo’s last instinct was to push his classmate out of the path of the fatal car. He was studying medicine; consistent with the Hippocratic oath, he was doing no harm,” said the young student’s father, Barrington Morrison.

Speakers at the fundraiser, including former Windsor NDP Member of Parliament, Dr. Howard McCurdy, and gala Chairs, Caroline Alabi and Kingsley Jesuorobo, noted the courage and values of the Morrison family in honouring their late son by contributing to the greater good.

And Arlene Brock, Omotayo’s Godmother, stressed that “we are now on a community journey together, well beyond the family”.

Keynote speaker for the evening, the Hon. Bob Rae, regaled everyone with his grandmother’s admonition to choose “human footsteps” to move forward in order to overcome each challenging situation.

Awardee Tator highlighted the influence of medical research on government policies, and said that he views Headmatters as an important public awareness vehicle. He added that he felt “privileged to receive such a meaningful award.” 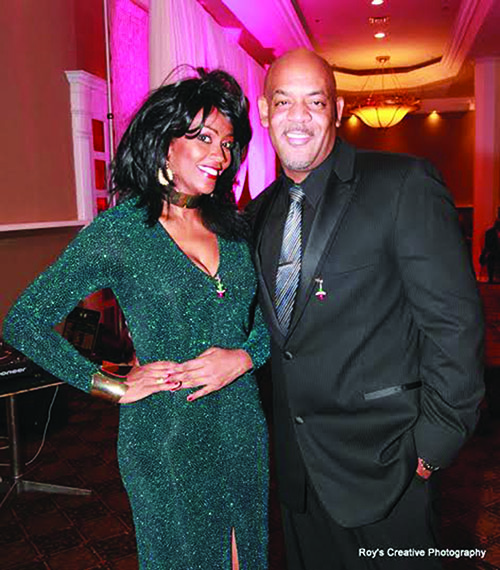 The Ontario Ministry of Government Services approved Omotayo HeadMatters Organization as a charity on July 31, of this year, and the support received, in just four months by the end of November, has been remarkable, indeed miraculous, according to the organization.

From the gala ticket sales, silent auction and many other donations (attributed and anonymous), HeadMatters has received, to date, net monetary contributions totalling $18,000, plus donations, in kind, valued at approximately $4000 — and also a pledge of $10,000 in goods and services from philanthropist, Roberto Hausman.

In addition to student bursaries and recognition of medical research, key missions of HeadMatters include, supporting the creation of a neurosurgical ward in St Jude Hospital in St. Lucia, and public education about the prevention and care of traumatic head injuries.

The five Chitan children set the tone with a charming and inspiring rendition of the National Anthem.