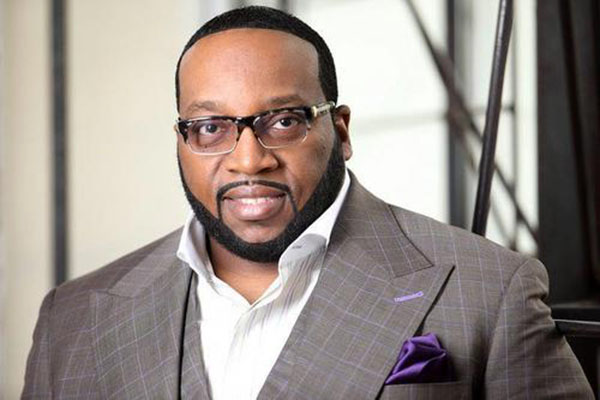 KALAMAZOO CMC – In a new twist to the search for Dr. Teleka Patrick, a missing Jamaican American doctor, a Grammy-nominated gospel singer says he was stalked by the doctor.

Marvin Sapp, 46, a chart-topping gospel singer in Michigan, said he was forced to file a protection order against Patrick after she allegedly showed up at his church, sent him scores of letters and contacted his children, according to the New York Daily News.

The paper said the Grand Rapids, Michigan pastor claimed that Patrick sent him more than 400 love letters, joined his congregation and even moved to Michigan from California to be closer to him.

The stalking had gone on for at least a year, Sapp said. According to the order of protection, in at least one instance, Sapp claimed Patrick even professed that he was her husband.

“As a father of three and pastor of one of the largest congregations in west Michigan, I cannot take this kind of obsessive attention lightly,” said Sapp in a statement to the station.

In the meantime, the United States Federal Bureau of Investigation (FBI) said it has joined in the search for Patrick, whose Jamaican-born parents are baffled by her disappearance since December 5 last year.

The FBI has issued a “Missing Person” poster for Teleka Patrick, also known as Teleka Calderon, a medical resident here.

It said after completing her shift  Patrick “unsuccessfully tried to rent a hotel room in downtown Kalamazoo”, and then she was dropped off by the hotel shuttle driver in the parking lot at Borgess Medical Center.

“These are some of the mysteries that we don’t understand,” said Patrick’s Jamaican-born father, Mattahais Patrick, a retired Seventh-day Adventist minister, who lives with his wife, in Florida.

The Patricks’ said they have hired a private investigator and have completed their own searches for their daughter in Kalamazoo and Indiana.

The FBI said Patrick had left some of her belongings at work, including her cell phone.

“Dr. Patrick failed to report to her regular shift at work the next day. Dr. Patrick has not been heard from since this time,” the FBI said.

Police said they are also baffled by the whole incident.