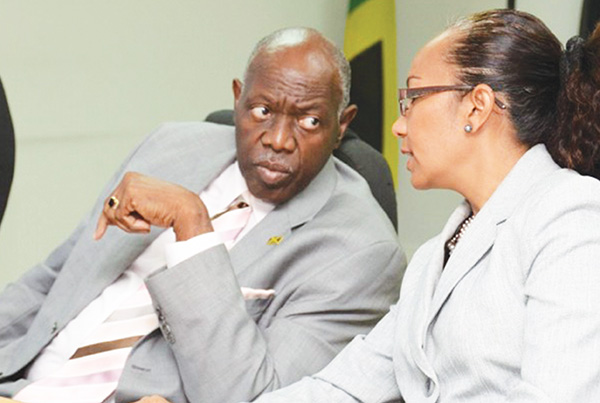 KINGSTON, Jamaica CMC – The Jamaica parliament has approved new minimum rates for workers here, with the opposition calling for the establishment of a minimum wage committee to deal with the issue.

Labour and Social Security Minister, Dr Fenton Ferguson, said, that employers who could afford to pay more than the minimum wage, should do so.

“The time has come when we should seriously establish a minimum wage committee to establish, once and for all, not only a minimum wage, but what can be regarded as a living wage,” he told legislators, on Tuesday.

Under the new wages that become effective from March 1, this year, Ferguson announced that, the national minimum wage will be increased to J$6,200 per 40-hour work week, or J$155 per hour.

The insurance coverage, payable on account of security guards killed or injured in the line of duty, has been increased from two million dollars to J$2.5 million.