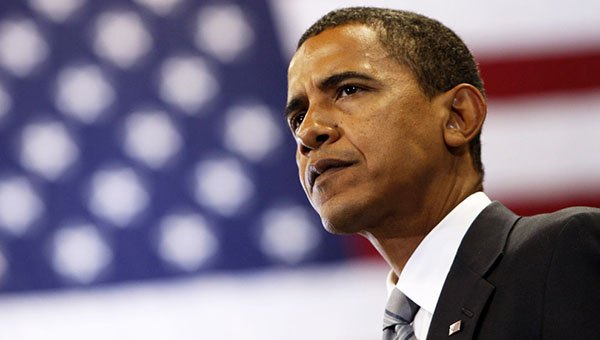 Former US President, Barack Obama, criticized ‘poorly designed’ laws for allowing illicit money transfers worldwide. He noted that “Tax avoidance is a big, global problem…a lot of it is legal, but that’s exactly the problem”.

US President Arrives In Cuba For Historic Visit

“Looking forward to meeting and hearing directly from the Cuban people,” said Obama in a tweet, on arrival.

Obama is the first US President to visit the Spanish-speaking Caribbean island since the 1959 revolution.

During his visit, the US President will be with the Cuban President at a state dinner, and there will also be a joint news conference where trade issues will be discussed.

According to the White House, Obama is also scheduled to meet with political dissidents, however, he will not be meeting with the head of the 1959 revolution, former president, Fidel Castro.

This visit has been widely anticipated, since Washington and Havana moved to restore relations in December 2014, after decades of broken ties.

Since then, the nations have reopened embassies in Washington and Havana and have moved to restore commercial air travel, and a presidential visit is seen as a key next step toward bridging the divide.

The last sitting US president to visit Cuba was Calvin Coolidge in January 1928.