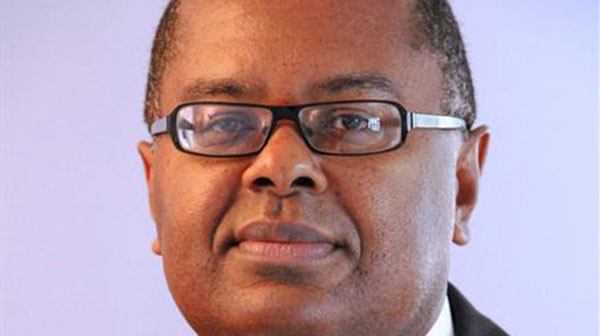 CASTRIES, St. Lucia, CMC – Telecommunications Minister, Dr. James Fletcher, has criticized the decision by the British telecommunications company, LIME, to introduce a charge for printed copies of the bills to customers.

Fletcher has written to the company complaining about the decision to charge customers EC$6.18 (One EC dollar = US$0.37 cents) monthly, as of January 1, 2015.

“This decision by LIME will disadvantage a large segment of our population who use LIME as a service provider, but do not have access to internet services, either through mobile or fixed broadband,” Fletcher wrote.

He said that in a country where broadband penetration was less than 20 percent, and in some communities, like Canaries on the west coast, as low as 13.2 percent, LIME’s decision will place the bulk of its customers at a severe financial disadvantage.

In his letter, copies of which were sent to the Eastern Caribbean Telecommunications Authority (ECTEL) and the St. Lucia’s National Telecommunications Regulatory Commission (NTRC), Fletcher urged the company to revisit its decision to charge customers who opt for a printed, posted monthly bill.

Fletcher recommended that while LIME should, by all means, “encourage its customers to use the e-billing service; it should not penalize the large numbers who are not able to avail themselves of this option.”