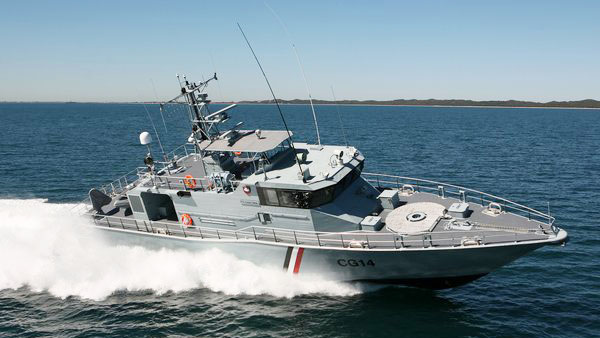 PORT OF SPAIN, Trinidad, Apr. 7, (CMC) – The Coast Guard seized drugs, valued at US$300,000, today, when they intercepted a small boat during a routine patrol.

In a statement, the coast guard said, following a brief chase, they intercepted the vessel with two persons onboard .

The vessel and occupants were escorted to Staubles Bay, to the west of here, where a search was conducted.

The men and illegal narcotics were handed over to the Organised Crime Narcotics Firearm Bureau of the Police Service for further processing.