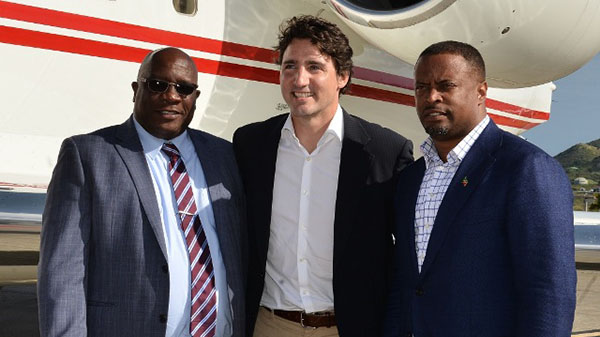 St. Kitts-Nevis Government Hopeful That Visa-Free Access To Canada Will Be Restored

BASSETERRE, St. Kitts-Nevis, Apr. 13, (CMC) – The St. Kitts-Nevis government says it hopes Canada will restore the visa-free travel for citizens, which it stopped in 2014.

During a recent interview to recap Diplomatic Week 2016, Foreign Affairs Minister, Mark Brantley, said the Timothy Harris government was making a strong case to restore the privilege for citizens.

He said Ottawa had used the change of government in 2015 as a first reason for not restoring the visa-free status.

But, he said, he hoped that the Justin Trudeau government, which has demonstrated a more liberal and inclusive approach to policy matters, including the removal of visas for nationals of Mexico, would respond positively to Basseterre.

“My argument is basic, perhaps. If you can allow 120 million people in, what problem do you have with 50, 000,” Brantley said, adding “the truth is, as I said to someone, you can take up everybody in St. Kitts-Nevis, land them in Canada and nobody would notice”.

The Foreign Minister described the imposition of visa access to nationals as less of an immigration issue and more so “a failure in diplomacy”.

He said a reason given by the Canadian Government to impose visa restrictions was the attempt, by some nationals of Iran, to use St. Kitts-Nevis citizenship to avoid and evade sanctions imposed on their country. 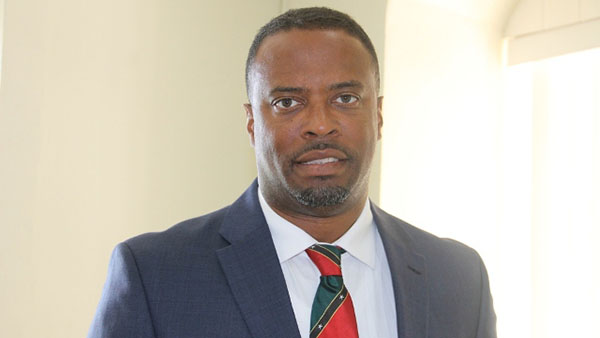 “But guess what? The world has changed since then and Iran, which used to be a pariah, used to be referred to as part of the ‘Axis of Evil’, Iran is no longer that,” Brantley said.

“And the same powers that used to castigate Iran are now falling over themselves to invest in Iran and do business in Iran, and so the sanctions have been lifted and so it bolsters our argument that the underlying rationale for denying our people visa-free access to Canada … has disappeared.”

A government statement said that discussions between representatives from St. Kitts-Nevis and Canada are expected to intensify within the coming weeks.

It quoted officials from the Ministry of Foreign Affairs as saying that the island’s High Commissioner to Canada, Shirley Skerritt-Andrew, on Monday, presented her credentials to Prime Minister Trudeau.

“This opens the door for a high level delegation to visit the country and engage in bilateral meetings,” the statement said.

In 2014, the then Denzil Douglas administration had sought to downplay the decision by Canada to impose visa restrictions on nationals from the twin-island federation wanting to visit the North American country, noting that since the September 2011 terrorist attacks on the United States, countries have been reviewing their immigration policies periodically.

But, Brantley, who was then Opposition Leader, said that Canada’s position may have been influenced by an Iranian national holding a diplomatic passport issued by the St Kitts-Nevis government.