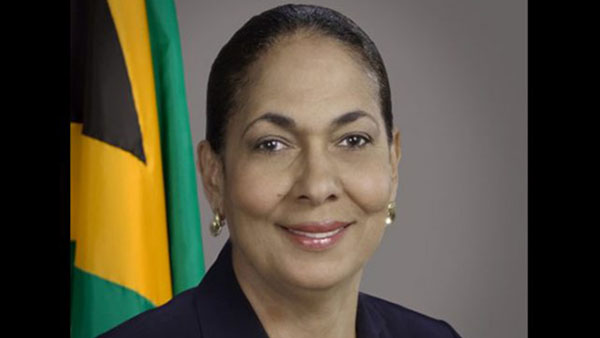 The arrangement, she said, will allow employees to pass on skills and expertise to younger colleagues, as they transition from full-time work into retirement.

“Let us examine the idea, rather than an abrupt retirement of skills, so that organisations can truly benefit. I believe this is worth exploring, particularly in the public sector, where capturing knowledge, developing competencies, and creating leaders is vitally important,” she said.

Minister Robinson was speaking on Wednesday (May11) at the press launch of the 40th anniversary of the National Council for Senior Citizens (NCSC) at the Church of God in Jamaica, 93 Constant Spring Road.

Speaking with JIS News after the function, Minister Robinson explained that establishing a gradual retirement program would not affect persons seeking employment.

She said that persons near retirement could stay on as part-time workers, or volunteers, providing mentoring and training for staff.

“It could be done with a mentorship program where someone would be there transferring the knowledge to young persons. I am sure that some of these persons would be more than willing to volunteer and to pass on the knowledge because that is so important… sometimes you go into offices and persons there are new and they would have benefitted significantly from somebody who had some institutional knowledge,” she pointed out.

Meanwhile, Minister Robinson said that seniors are important in nation building and called for more inter-generational exchanges with the elderly through volunteerism and active participation in community affairs.

“Our seniors can impart important principles to our youth and become agents of change in our society. Values such as caring, respect and sharing, self-reliance and dignity, independence and sacrifice, tolerance and mercy can be taught,” she said.

The NCSC’s 40th anniversary is being celebrated under the theme: ‘Showcasing our Legacy, Promoting Intergenerational Solidarity’ and will involve several activities throughout the year.

The Council was established on May 20, 1976 to advise the Minister on all matters concerning the welfare of senior citizens; implement the National Policy for Senior Citizens; and work with the government, private sector, non-governmental organisations (NGOs) and citizens to develop plans of action for seniors.