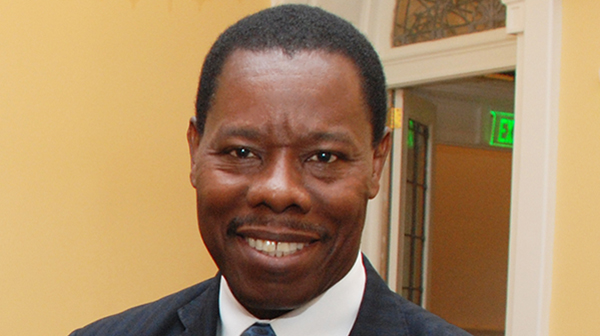 Resolution 687 establishes, annually, October 9 – which signifies the Battle of Savannah, when Haitian soldiers fought for freedom with the United States – as New York City Haiti Day, in recognition of the historic contributions of the Haiti Diaspora to the City of New York.

The Resolution calls on the United States Congress and the New York State Legislature to pass – and the President of the United States and Governor of the State of New York to sign – legislation to establish October 9 annually as Haitian Day in recognition of the historic contributions of Haitians to the United States.

“We are lucky to live in one of the most diverse places in the world. The character of New York has been shaped by so many different cultures and, since the beginning of American history, Haiti has helped shape this great nation,” said Eugene, who represents the largely Caribbean 40th Council District in Brooklyn. 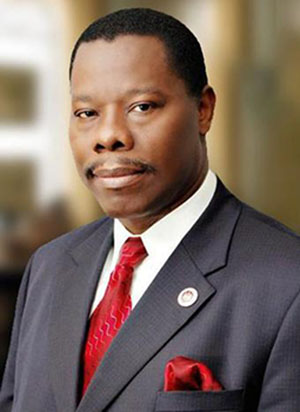 Dr. Mathieu Eugene is the first Haitian to be elected to the New York city council.

“My resolutions illustrate how the contributions of Haitians have made an impact in New York City, as well as the United States, he added.

Eugene, the first Haitian to be elected to New York City Council, said, notably, Haitian soldiers helped the United States fight for its freedom at the Battle of Savannah in 1779.

“Haitians are architects, lawyers, doctors, authors, musicians, and involved in every vocation possible, and together, we have made tremendous contributions to American art, medicine, law, culture, and most importantly, the history of the nation,” he noted.

He said Chicago was founded by a Haitian, Jean Baptiste Point du Sable; and the Louisiana Purchase, which nearly doubled the amount of land owned by the United States, was only made possible because of the revolution in Haiti, led by Toussaint L’Ouverture.

“Haiti is a country that has always stood for freedom,” said Eugene, noting that, in 1804, Haiti became the first Black republic to abolish slavery. “It has always been a place that promotes liberty and working with one another to accomplish a greater good for mankind.”

Prior to the vote, Eugene said notable members of the Haitian community testified at the Cultural Affairs Committee hearing “to share the impact of these resolutions and how important it is to honor their Haitian ancestors, who have made such monumental contributions.”

After both hearings, Eugene hosted a reception at Brooklyn Borough Hall to commemorate the historic day.

“Haitians are a strong, courageous, determined, and self-reliant people,” Eugene said. “This legislation will inspire my younger Haitian brothers and sisters to do their part for the betterment of society.”