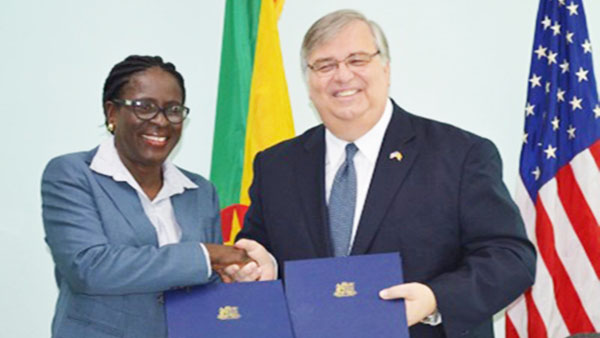 A statement, posted on the website of the US Embassy in Barbados and the Eastern Caribbean, said that the new agreement permits greater opportunities for airlines, travellers, businesses, shippers, airports and localities, by allowing unrestricted reciprocal market access for passenger and cargo airlines to fly between the two countries, and beyond.

It said the agreement also commits both governments to high standards of safety and security.

“In doing so, the new agreement will facilitate future travel and commerce between the United States and Grenada. The agreement entered into force upon signature of both governments on April 10, 2018,” the statement said, adding that it replaced “an older, more restrictive air transport agreement”.