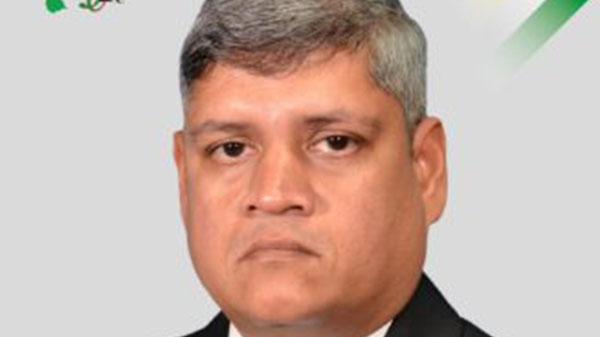 Minister in the Ministry of Finance, Jaipaul Sharma.

GEORGETOWN, Guyana, July 8, (CMC) – The Guyana government says it has appointed a cabinet sub-committee to examine the audit reports it had earlier commissioned for criminal and negligent conduct.

Minister in the Ministry of Finance, Jaipaul Sharma, said that the “the special sub-committee looks at the audits and decides who will be prosecuted, in terms of sending it to the police, while the disciplinary issues are sent to the Board of Directors of the particular entity for corrective actions”.

A government statement noted that with the majority of forensic audits, commissioned by government, completed, there have been calls from different quarters for charges to be laid against several former government operatives.

Sharma said that citizens should show patience because investigations, stemming from the audits, are delicate and time consuming.

“I refer you to the Colonial Life Insurance Company, Trinidad issue; the Commission of Inquiry started in March 2011 and was completed in May of 2013. It accumulated millions of pages of information that is the amount of paper work. It is not anything simple,” Sharma said.

The Special Organised Crime Unit (SOCU) of the Guyana Police Force has been tasked with investigating alleged criminal acts identified by the auditors.

“The department with the most experience is SOCU, the entity responsible for investigating financial crimes. The opposition is complaining about SOCU investigating audits, despite (it) being the most qualified unit. Would you have a team of qualified people paying them every month sitting down doing nothing?” Sharma asked.

After national and regional elections in May 2015, the David Granger government commissioned forensic audits into the operations of several departments of government. The audits have revealed many procedural and financial breaches, a government statement said.