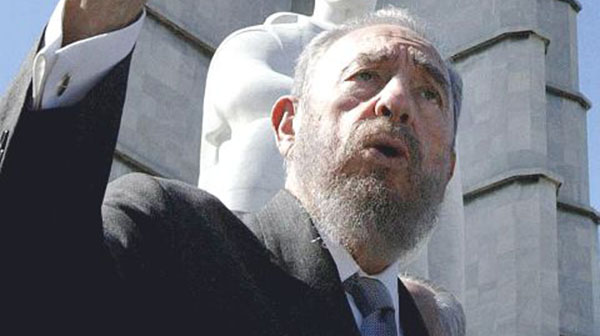 Fidel Castro ruled Cuba as a one-party state for almost half a century and defied the power of the United States and other countries before handing over power to his younger brother, Raul, in 2008.

His death was announced by President Raul Castro, late yesterday, in an unexpected broadcast on state television.

“The commander in chief of the Cuban revolution died at 22:29 hours this evening (Friday),” he said.

The president said there will be several days of national mourning on the island.

Fidel Castro will be cremated on Saturday.