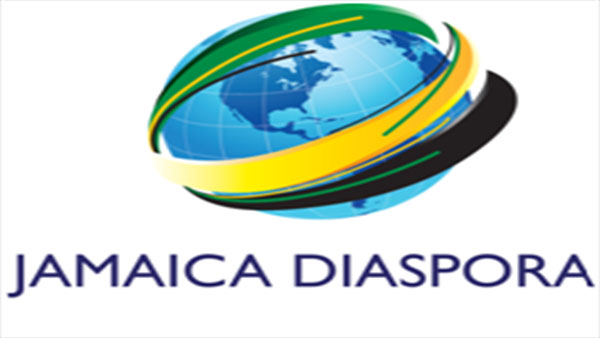 Canadian Delegation Not Attending The 2017 Jamaica 55 And Diaspora Conference

It is with great disappointment and regret that the Board of Directors of the Jamaican Diaspora Canada Foundation (JDCF), at its meeting on March 27, 2017, voted, unanimously, not to mobilize a delegation to attend the 2017 Jamaica 55 and Diaspora Conference, due to the short time-frame to do so.

The Diaspora Advisory Board Members from Canada — JDCF President, Valarie Steele, and Vice-president, Leo Campbell — and their counterparts in the USA and UK, were only informed of the Conference and its date on February 13. It takes a year of planning to successfully organize a delegation and conference program and Day of Community Service initiatives.

Because of the biennial nature of the Conference, and the fact that it always takes place in mid-June to coincide with Diaspora Day, June 16, interested parties are accustomed to two years advance notice of the Conference.

This year however, the announcement came too late and the date has been changed to July 23-26. This change of dates also placed added pressure on individuals, who have cleared their calendars to attend the conference in mid-June.

Several of our Board Members have firm commitments for the period of July 23-26 and will not be available to mobilize and register a delegation, nor attend the Conference.

Background
The Jamaica Diaspora Conference was founded in 2004 under the leadership of then-Prime Minister, PJ Patterson, and Minister of State in the Ministry of Foreign Affairs and Foreign Trade, with responsibility for Diaspora Affairs, Delano Franklin.

Every Prime Minister since then, for both parties, have included a Minister of State with responsibility for Diaspora Affairs, except the present Prime Minster. This might have contributed to the unfortunate delay in planning for the Conference.

At that time, there was a lot of skepticism among community leaders, in Canada, as to the objectives of the government. After a very healthy debate among the delegates, it was decided that, for the concept of the Diaspora to work, it had to be based on a set of agreed-upon principles.

It was also determined that it could not be based on partisan politics, therefore it would involve Jamaicans of all political affiliations working together to achieve the mission of the Diaspora, which is to contribute, positively, to the development of Jamaica.

The following structures were created to facilitate that partnership:

To facilitate effective organization, the USA was divided into three regions, the United Kingdom into two and all of Canada as one region. Each region has representation on the Diaspora Advisory Board.

We have consistently mobilized and registered the largest and best organized delegation to every Diaspora Conference, from 2006 to 2015 inclusive. We have also initiated a Day of Community Service, which has been formally adopted as a feature of the last two Conferences.

In 2013 there were eight projects in the Montego Bay area and in 2015 there were over 60 projects throughout Jamaica. Our Canadian Delegation organized several projects.

In conjunction with our US Health Sector counterparts, we organized three health clinics, with doctors, nurses and other health professionals, delivering a wide range of screening services and some treatment.

As well, we had a work day to clean up and paint the Health Centre in Montego Bay; a community development workshop for the Hanover Parish Agriculture sector in Lucea; and a Health Fair in St. Thomas. Some of the communities have been interested in us coming back, including our partner in Hanover, the Community Development Board.

Unfortunately, most of our volunteers have other commitments and are not available to go to Jamaica at this time.

When we see the accomplishments of the Diaspora, over the years, in the tangible efforts to give back to Jamaica, the JDCF Board is dismayed that it cannot participate in the conference and Day of Service this year — due to the late start (notice) and change of date.