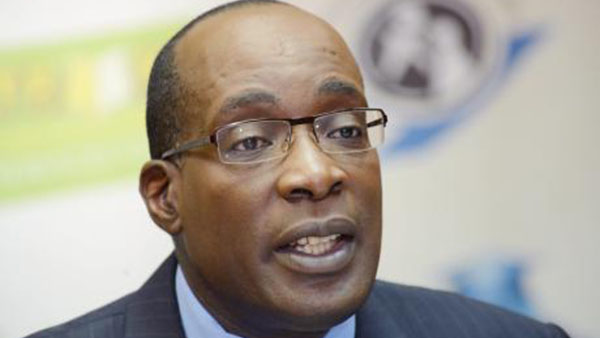 KINGSTON, Jamaica, April 20, 2017 (CMC) – The Ministry of Education will be establishing a special task force, to review the barring of financially-delinquent final year students at the University of the West Indies, Mona campus, from sitting exams.

This was agreed at a meeting, late Wednesday, led by Education Minister, Ruel Reid .

The task force will also consider the appeal made by the UWI Guild of Students for more time to be granted, to allow monthly paid persons and parents to settle fees by this month end.

It was also agreed that a clear pathway to allow students to do their exams should be settled by next Monday.

President of the UWI, Mona Guild of Students, Mikaela Gonzales, expressed appreciation for the intervention of the government, on behalf of the many students, who had detailed their advocacy through the guild.

The discussions explored the current circumstances, regarding final year students who faced possible barring from sitting exams, because of the non-payment of fees.

Reid said that through the intervention of the Ministry, funds had been set aside to assist needy students who are unable to pay the fees.

But he stressed that this intervention was to help needy students and was not a means to pay the fees for all students who owed the university.

The intervention would consider setting the requirement of a three-year bond or community service .

In a recent memorandum to students, the UWI, among other things, declared that students with outstanding balances prior to Semester 2 of the 2016-2017 school year, will not be allowed to sit examinations, and that official payment plans are no longer available.

It stated that no consideration will be given to make up assignments or examinations missed, as a result of a lack of financial clearance, prior to the start of any examination period.

Meanwhile, the government has allocated $J300 million to help financially-challenged Jamaican students at the University of the West Indies, University of Technology (UTech) and the Caribbean Maritime Institute (CMI).

In announcing the government’s commitment to assist the students facing financial hardships, earlier this week, Reid said the allocation to the UWI was conveyed at last week’s meeting of the UWI Grants Committee at the Cave Hill campus in Barbados.

The funds from the Ministry’s budget will be made available in September 2017.