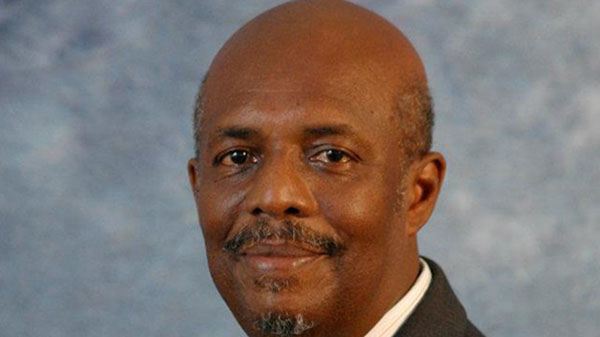 KINGSTOWN, St. Vincent and the Grenadines, July 1, 2017 (CMC) – A High Court judge, yesterday, ruled in favour of the main opposition, New Democratic Party (NDP), in its election petitions, challenging the outcome of the results of two constituencies in the December 2015 general election.

Former NDP leader, Arnhim Eustace, who lead the party into the polls against the ruling Unity Labour Party (ULP) of Prime Minister, Dr. Ralph Gonsalves, told jubilant supporters at a rally outside “Democratic House,” the party’s headquarters, “O happy day, when in court, we wash them away”.

Eustace told party supporters that it has not been an easy 18 months, saying that he had many sleepless nights, as his party dealt with the legal proceedings.

“And eventually, today, we have that sweet victory, which would allow us, in the petitions to bring before the court and the people of this country and elsewhere, all the corruption that took place in that election. We can get ready to do that,” Eustace told the rally.

The ULP had won a fourth consecutive term in office, winning by an 8-7 margin, but the ULP had contended that the results were flawed and contested the ULP victories in two constituencies.

In her ruling, Justice Esco Henry, said that while the sureties given in support of the petitions were insufficient, they were valid, and she gave the petitioners until July 7 to deposit EC$5,000 with the High Court, so that the case can proceed, or have the petitions dismissed.

The judge rejected an application by the attorneys for the ruling party to throw out the petitions as invalid, paving the way for them to proceed to trial, pending the outcome of any appeal that the government might file.

The opposition filed the petitions, challenging the results in Central Leeward and North Windward, but the ULP government asked the Court to throw out the petitions as improperly filed, saying that there was no valid recognizance before the Court.

However, the NDP challenged that application, as an abuse of the process, since a similar application, made during an earlier hearing in the case, had not been withdrawn. The High Court also agreed with the NDP in this regard.

Opposition Leader, Dr. Goodwin Friday, said that the judgment is a “win for all Vincentians. It is a judgement in favour of democracy and the spirit of the people”. 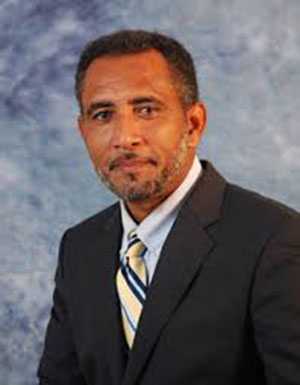 In an immediate reaction to the ruling, attorney Carlos James, who is among the lawyers for the ruling party, said, while the Court has ruled, “we have to be aware this is back to square one” and that the matters are still before the Court to be considered.

“For instance, we have asked the Court of Appeal to revisit its judgement, with relation to the matter that was before Justice Cottle, which went to the Court of Appeal,” he said, in an interview posted on the social website, Facebook.

“We are neither here nor there, where these petitions are concerned. So we may not necessarily see a finality, in terms of this matter, anytime soon, in relation to the petitions,” said James, who is also Deputy Speaker of the House of Assembly.

He said the respondent will be making some application to the Court of Appeal, with respect of the issue of waiver and cost in relation to the first hearing.

James said that, in relation to Friday’s judgement, the respondent “obviously” will consider filing certain submissions to the court.

The petitions were filed under the leadership of Eustace, who stepped down as NDP president, last October.

The East Kingstown legislator left with the petitions in limbo, as the party awaited the outcome of its appeal of a decision by Justice Brian Cottle, who in June 2016, threw out the petitions as being improperly filed.

However, in March 2017, the Court of Appeal said that Justice Cottle showed apparent bias in his decision and returned the petitions to the High Court for hearing before a different judge.

Attorney Kay Bacchus-Baptiste, a member of the NDP’s legal team, told supporters at the rally Friday, to “stand still and see the victory of the Lord, for the battle is not yours, but God’s”.

She said that was the word given to her the day when they went to Court to respond to the motions.

Bacchus-Baptiste said that the ULP general secretary, Julian Francis, had ridiculed her on radio, saying that when a lawyer has to resort to quoting the Bible, their case is weak.

“We have just started,” she said, adding that the petitions will need the support of party faithful.

She said that she has about 10 affidavits from the North Leeward constituency and would be looking for more.

Friday, who is also the NDP president, told the rally that “weeping may endure for the night, but joy cometh in the morning, and this is the morning”.

“In fact, this is the day that the Lord hath made and we will rejoice and be glad in it,” he said, adding that the party has waited long for justice, “and today those wheels of justice are beginning to turn again”.

He said that the petitions will be heard on their own merit.

“This is good for democracy. This is good for good governance. But, most importantly, this is good for our own value of ourselves as a people,” said Friday, adding that the Court ruling “reaffirms that our rights and the will of the people are greater than mere legal technicality, outside of the real issue at stake”.

“We are not cogs in a wheel, we are not pawns, we are not pieces of a puzzle, we are real people, with real desires and ambitions and will. The expression of our will should never be denied, neither by the efforts of any agent and certainly not by mere legal technicalities,” he said.

The NDP leader, who is also a lawyer, said that law exists to help societies imagine and become their very best.

“Law does not exist for its own sake. The foundation of every democracy is free and fair elections, and we all know that the general elections of December 9th, 2015 were anything but, free and fair,” Friday said.