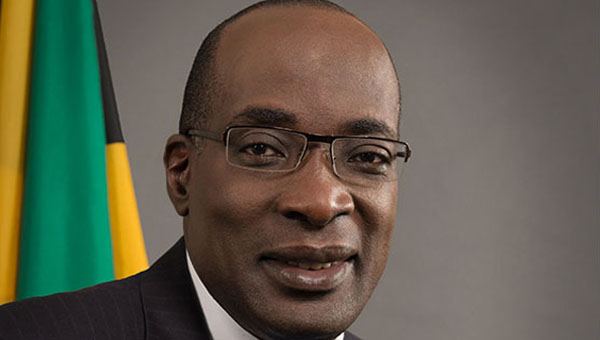 KINGSTON, Jamaica, March 21, 2019 (CMC) – Prime Minister, Andrew Holness, announced, yesterday, the resignation of his Education, Youth and Information Minister, Ruel Reid, saying he had asked him to leave office, so as to facilitate an investigation into allegations of corruption at the ministry.

“This morning, I met with Minister Ruel Reid, regarding certain allegations in the public domain. In keeping with the principles of good governance, I requested, and received, Minister Reid’s resignation.

“The Minister’s resignation will ensure that any investigation, into matters of concern, will not be, in any way, impeded by his presence or oversight of the Ministry,” Holness said in the statement.

Reid has also resigned from the Senate.

The Ministry of Education Youth and Information will now fall under the temporary supervision of the Office of the Prime Minister.

Earlier this week, the main opposition People’s National Party (PNP), said that it had received reports of misuse of public funds and corruption at the Ministry of Education, and suggested that it was equivalent to the scandal, uncovered at Petrojam, the state-owned oil refinery.

“We have information regarding…issues of cronyism, nepotism, and corruption, which were manifest, spectacularly, in the Petrojam scandal being also present in the Ministry of Education, involving, specifically, the Caribbean Maritime University and how funds from the HEART/Trust sent to the ministry for the career advancement programme and the T-VET rationalisation programme, are being utilised.

“We are aware that politically-connected persons are being employed as advisors, but are not doing any work,” Opposition Leader, Dr. Peter Phillips, told a news conference, on Monday.

The Opposition Leader said that this was a clear case of misuse of public funds, and that the allegations require further investigation by the authorities.

He called for the Auditor General’s Department to investigate the matter and report its findings to Parliament.