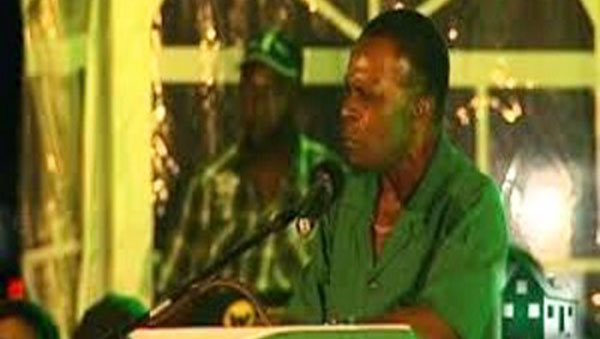 Addressing a rally of his ruling New National Party (NNP) at the National Stadium in the capital, Mitchell told supporters that Nomination Day is February 20.

This will be the second time that a general election will be held on March 13. On the first occasion in 1990, the NDC won seven seats, the Grenada United Labour Party (GULP) four seats, and the NNP won two seats, the same as the National Party (NP).

March 13, 1979 is also a historic date here, when members of the New Jewel Movement (NJM), headed by Maurice Bishop, staged the first coup in the English-speaking Caribbean, removing the then-Prime Minister, Sir Eric Gairy, from office, while he was on a visit to the United States.

Mitchell told supporters that he is confident of regaining office in the upcoming general election. Monday is the final day of registration for the poll.