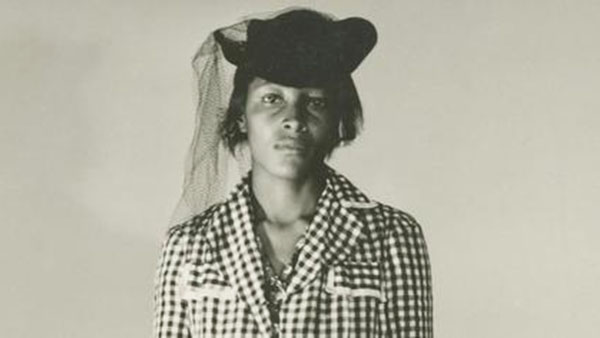 TORONTO, Ontario February 9, 2018 – The Canadian premiere of the riveting documentary feature, The Rape of Recy Taylor, will kick start this year’s edition of the Toronto Black Film Festival, on Wednesday, February 14, at 7:30PM, at the Isabel Bader Theatre.

Directed and produced by Nancy Buirski, the powerful documentary film focuses on the legacy of the physical abuse of black women and Rosa Parks’ intimate role in Recy Taylor’s story.

Taylor, a 24-year-old, black mother and sharecropper from Abbeville in Henry County, Alabama, was kidnapped and gang-raped by six white boys on her way from church, on September 3, 1944.

Common in Jim Crow South, few women spoke up in fear for their lives, but not Taylor, who bravely identified her rapists.

The National Association for the Advancement of Coloured People (NAACP) sent its chief rape investigator, Rosa Parks, who rallied support and triggered an unprecedented outcry from the African American community for justice and civil rights.

The accused assailants confessed to authorities, but two grand juries subsequently declined to indict them, and no charges were ever brought against the men. 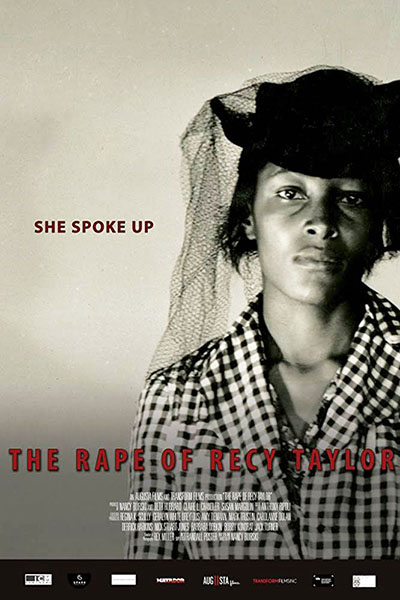 In 2011, the Alabama Legislature officially apologized on behalf of the state “for its failure to prosecute her attackers.”

When Oprah Winfrey accepted the Cecil B. De Mille lifetime achievement award at the 2018 Golden Globe Awards, she invoked Taylor’s name in her speech, which delved into racism and sexism.

“Recy Taylor (is) a name I know and I think you should know, too….. She lived as we all have lived, too many years in a culture, broken by brutally powerful men,” said Oprah. “For too long, women have not been heard or believed if they dare speak the truth to the power of those men. But their time is up. Their time is up.”

The Congressional Black Caucus led Democratic Caucus members in wearing red “Recy” pins, while attending the 2018 State of the Union, where Taylor’s granddaughter, Mary Joyce Owens, was a guest.

The Rape of Recy Taylor had its World Premiere at the 74th. Venice International Film Festival and was awarded the prestigious Human Rights Nights Special Prize for Human Rights in 2017.

The New York Times described the documentary as “Planting a flag firmly at the intersection of patriarchy, sexism and white supremacy, The Rape of Recy Taylor is a documentary of multiple layers and marvelous gumption.”

And the tributes kept on coming: “Nothing can prepare you for the emotionally packed ending of the documentary,” noted the Huffington Post; “A stirring, infuriating marvel,” exclaimed Roger Eibert; and intent on not being left out, The New Yorker cooed, “It’s essential viewing.”

“We are deeply honored to open #TBFF18 with Nancy Buirski’s The Rape of Recy Taylor, a poignant film, which has arrived at a very pivotal moment. It is important for us to shed the light on this part of history, the climate that we’re in and the unprecedented transformational #MeToo movement that is empowering more women to speak up,” declared Fabienne Colas, President and founder of TBFF.

“Our hope is that The Rape of Recy Taylor is a bullhorn; that it ignites others to tell this story, too — some who may be closer to the experience. Their stories will be deeper, resonate in new, revealing ways and attract more by their immediacy and authenticity.

“Those new to it will feel its utter commonality because of its human, truthful detail. We will have been honored to set the stage for the ongoing discussion and exposé of a story of rape in the Deep South,” Colas concluded.

The TBFF, founded and organised annually by the Fabienne Colas Foundation, is being presented this year, by TD Bank, in collaboration with Global News, and will run from February 14 to 19.

Tickets to the festival are on sale at: TorontoBlackFilm.com