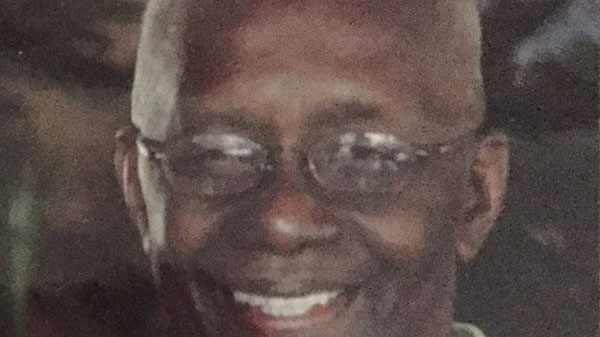 Throughout his working life, Gibbs, described as “gifted with a sparkling sense of humour and an even greater photographic memory”, enjoyed an active social life.

“The life of the party and the glue that kept family and friends together”, Gibbs and his wife, Annette, have two children and three grandchildren.

In a letter to the country’s nationals in Canada, the Grenada Consulate General Office in Toronto, spoke glowingly of Gibbs, revealing that “Terry did not have much of a chance to enjoy his retirement before he was stricken with dementia.” 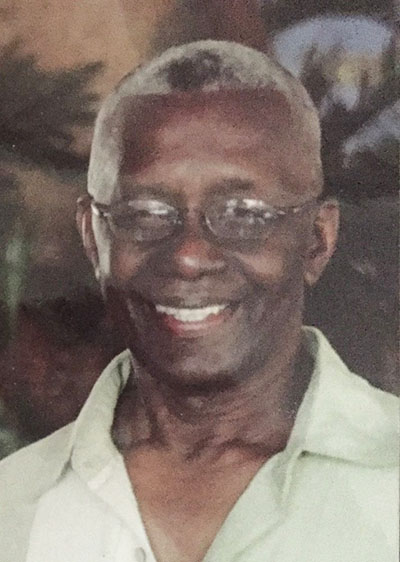 “(Although) Terry had lost his memory, the Gibbs Walk is the symbol, which strives to protect and preserve the countless memories that we share with Terry. We are proud to lend our support to the Alzheimer Society of Toronto, as we work to find a cure,” the consulate office added.

Born in Grenada on December 15, 1941, the young Gibbs, a bright student, won a scholarship to Presentation Boys College and, immediately following graduation, headed to St. Lucia, where he taught at St. Mary’s College.

Just as he had outstanding scholastic credentials, Gibbs also achieved an illustrious employment career: senior economist with the Ontario government; lecturer at Seneca College; economist with the Organization of Eastern Caribbean States (OECS); and lastly, Consul General for Grenada in Toronto.

The Former Consul General is being mourned by his wife, Annette; two children and three grandsons; two brothers, Cyril “Elvin” Gibbs in Toronto and Cyprian “Cippy” Gibbs in England; sister, June Emmanuel (nee Gibbs), in Barbados; and many nieces and nephews.

“A vibrant spark, who could light a room” and whose “spirit will live on and prosper” was how Gibbs was further lovingly described by the Consulate General of Grenada in Toronto, where a Book of Condolence is available for signing, until Friday March 9, from 9:30am to 4:00pm.

A Visitation will be held on Friday, March 9 at the Ogden Funeral Home, 4164 Sheppard Avenue, East, in Toronto, from 5pm to 8pm; and a Funeral Service will take place on Saturday March 10, from 10:30am, at the Prince of Peace Church, 265 Alton Towers Circle, in Toronto.

Immediately following the funeral service, A Celebration of Life reception will be held at Tropicana Community Centre, 1385 Huntingwood Drive, in Toronto.

In Lieu of flowers, the family has requested that donations be made to the Gibbs Walk at the Alzheimer’s Society of Toronto.