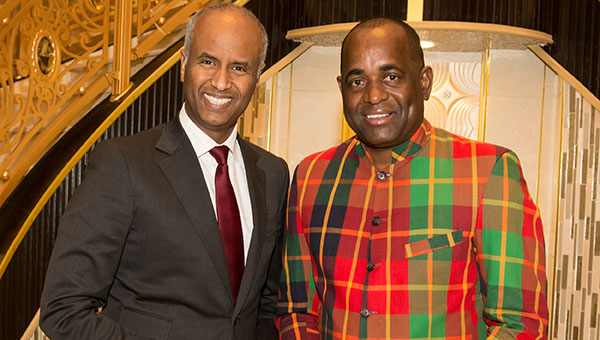 Prime Minister Skerrit outlined a list of achievements his government has accomplished in rebuilding Dominica, as a climate-resilient nation, in the year following the aftermath of Category 5 Hurricane Maria. 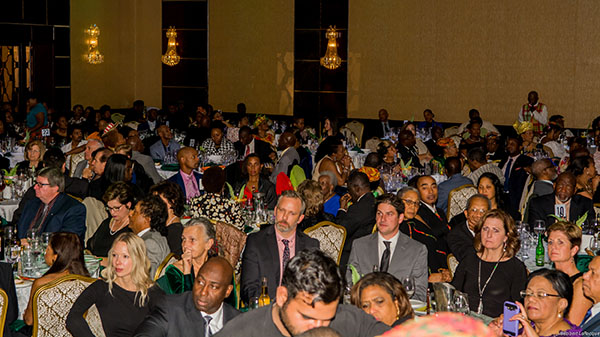 The Prime Minister described some aspects of the progress made towards the goal of climate resiliency, including the construction of new homes in vulnerable areas, agriculture and business recovery, construction of bridges and other infrastructure, as well as urban renewal, in keeping with the aim of climate adaptability.

During his three-day visit to Toronto, Skerrit delivered the Keynote Address, titled “Dominica, Caribbean and Climate Resiliency in the Age of Change”, at the University of Toronto, last Friday evening. The special presentation, in celebration of CARICOM Day 2018, was hosted by Dr. Bonny Mac Elhennie, Principal of New College; the Caribbean Studies Program at the University of Toronto; and the CARICOM Consular Corps. 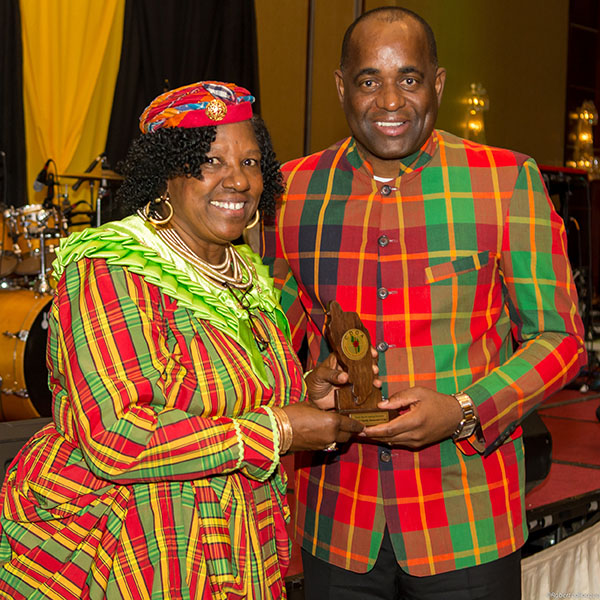 Prime Minister Skerrit continued his North American trip to Pennsylvania, where, today, he was endowed with an Honorary Doctorate of Humane Letters by the Duquesne University of the Holy Spirit, in recognition of his many accomplishments.