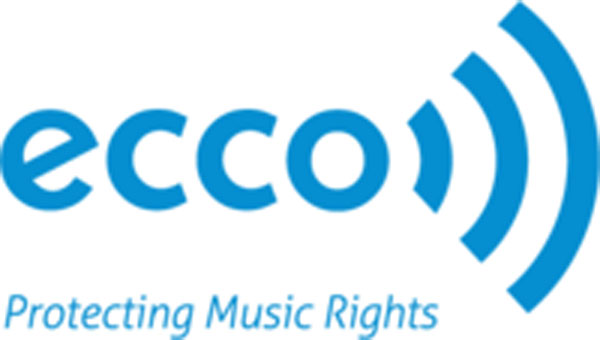 CASTRIES, St. Lucia, February 19, 2019 (CMC) – The Eastern Caribbean Collective Organisation for Music Rights (ECCO) Inc. is concerned that some 90 percent of the money it collects in royalties, here, goes to societies, overseas.

ECCO, an association of composers, songwriters and music publishers, is the legal entity responsible for administering the performing rights of its members and members of Affiliated Societies within the OECS States. Through reciprocal agreements with affiliated societies worldwide (including SOCAN in Canada, ASCAP and BMI in the USA), ECCO is responsible for licensing all public use of music in the Eastern Caribbean, irrespective of which country the songwriter is from.

The organisation’s Operations Manager, Vanesta Mortley, told reporters that the situation is the result of more international, rather than local content, being aired by local radio stations.

“The local creators would be suffering because, if their music is not being played, then the chances of them getting royalties – obviously there wouldn’t be any,” Mortley stated.

However she explained that as an organization, ECCO cannot determine what radio stations, here, play.

“That is not our role. We just have to collect and distribute royalties to the right owners,” she stated.

Members of  ECCO met, here, over the weekend, where the royalties issue was one of the matters discussed.

Mortley said there is also concern over non-compliance, by radio stations in St. Lucia and the rest of the OECS, in paying royalties for the use of copyrighted music.

“For ECCO it is a major concern, because that is where most of the consumption of music is,” she asserted.